Let’s start with a local Rockford favorite, Beef-A-Roo. Family owned and operated for over 40 years, the seven Beef-A-Roo restaurants in the Rockford Region collectively hold their own against the many chain restaurants. Each Beef-A-Roo building has a different theme, including oldies rock-n-roll, fire station, warehouse, and lodge.

I normally wouldn’t have given the name Beef-a-Roo much of a chance, but when three people at three different places in three hours recommended it, we were feeling optimistic about a menu void of  jumping marsupials from Down Under (if you know what I mean). We dined for lunch at the warehouse location, and the restaurant itself was fast food meets sit down. For a whopping $17.58, one adult and three kids had drinks and meals. Choices for the kids meals included yogurt and fresh fruit and you are only charged for the items you eat (one kid had water, so his meal cost less than the others=what a concept). 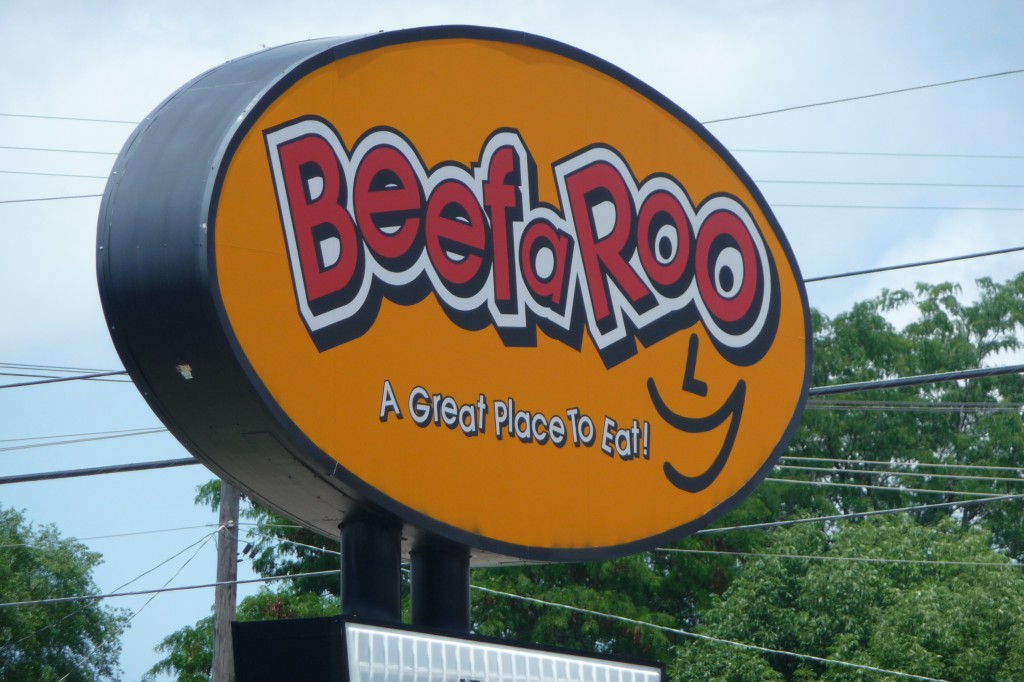 BeefaRoo is one of our favorite restaurants in the Rockford area.

Please crave Italian food for at least one meal in Rockford. This way, you won’t miss out on a trip to Little Italy in Northern Illinois. Almost every table at Lino’s was full when we arrived on a Saturday night. Multi-generational families were happily tossing pennies into the wishing fountain in the main lobby and painted cherubs circled above their heads. Known for the pizza, many tables at Lino’s (including the giant one under a replica of the Leaning Tower of Pisa) were lined with bread and pizza and other food covered in red or white sauce. 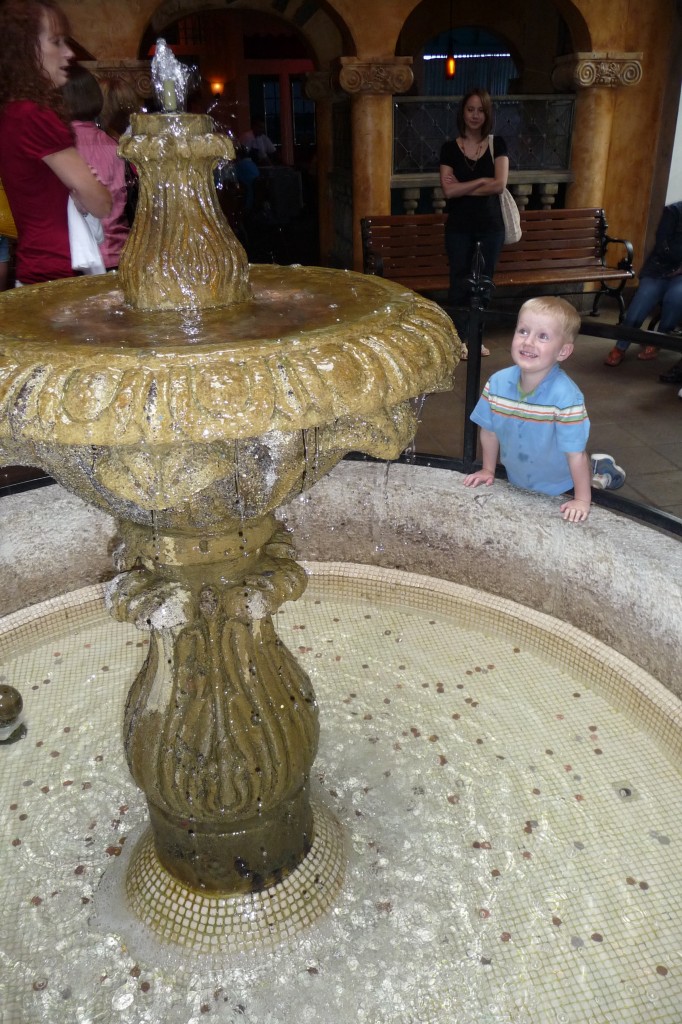 Throwing coins in the fountain at Lino’s Italian Restaurant

Reasonably priced, we ordered sides of spaghetti with meat balls for the kids. Order a surprise salad if you like a little sausage and egg with your roughage. Many people have written their own online reviews of Lino’s, and they are objectively favorable. We loved the family atmosphere, making a few wishes on three trips to the bathroom. 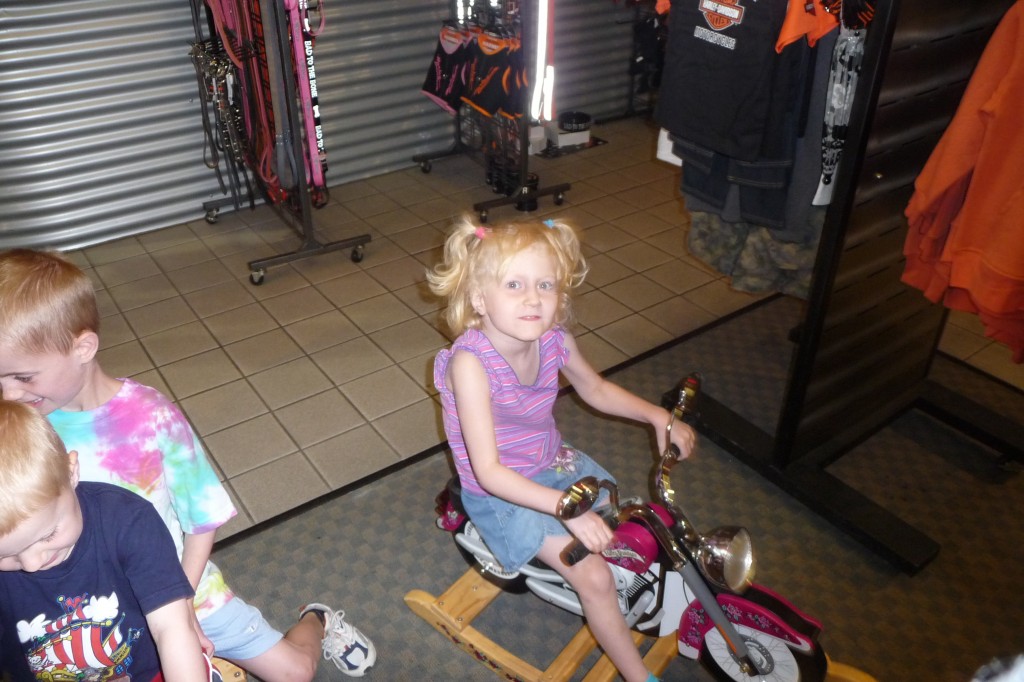 Waiting to be seated at Kegel’s Harley Diner.

We bellied up to the bar, sitting on leather bike seats and admiring Evel Knievel’s 1972 Harley Davidson. The kids were engaged with crayons and activity packs and I read through the menu that features items like dip sticks, spokes, a throttle dog, and the fat boy burger.

Other Rockford restaurants on our list included authentic Mexican food at Alvarez Restaurant, Swedish pancakes at the Stockholm Inn, and the up-scale Garrett’s Restaurant and Bar (in nice weather, ask to sit on the outside patio and watch golfers at the adjacent driving range). O
therwise detained by dinosaurs, sock monkeys, and water tables at the Discovery Center Museum, we’ll be back to Rockford again and ready for the next course.