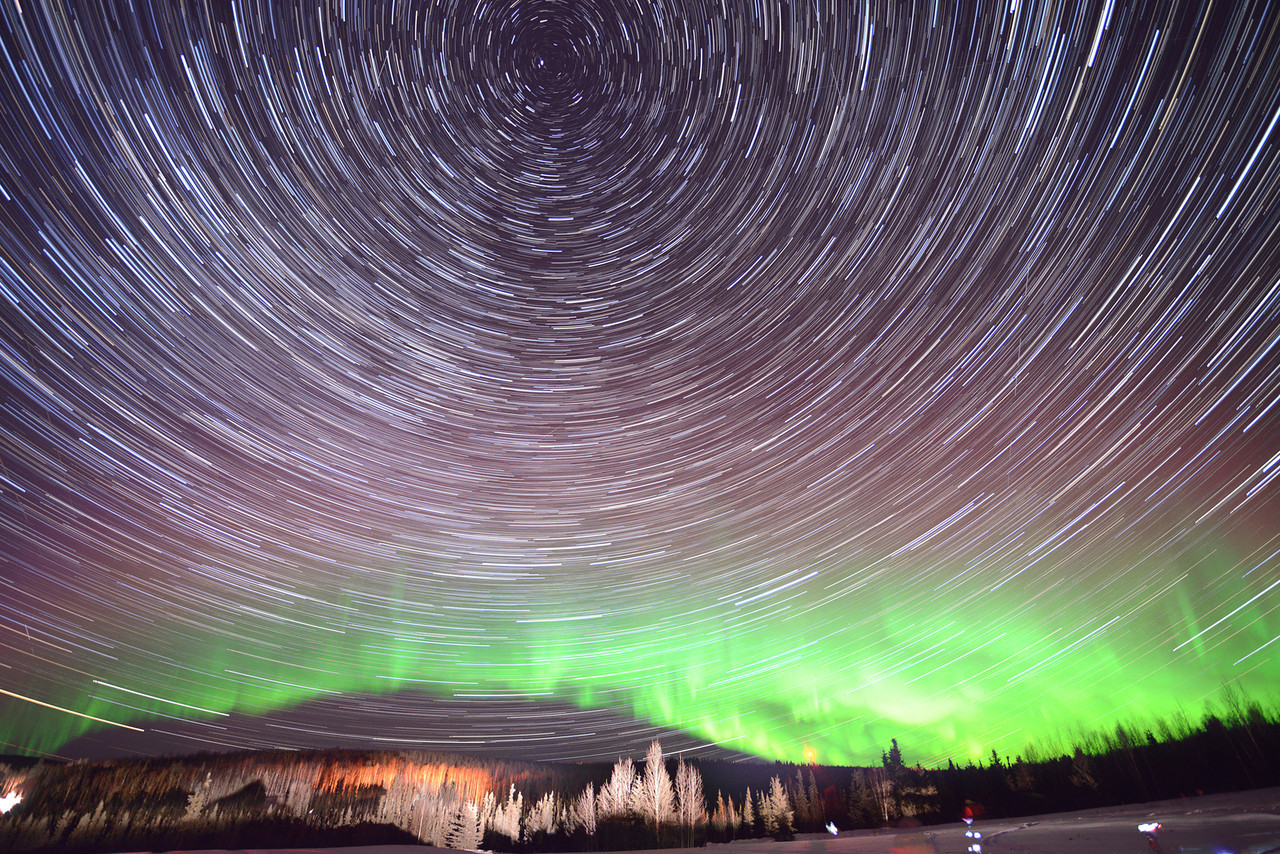 Alaska has been getting some mighty interesting press lately. Several reality shows and the appeal of the unspoiled wilderness make it a very popular summer destination for road trippers. We asked the editors of The MILEPOST, Alaska’s premier travel guide, for some unique facts to keep in mind as you plan your trip.

Besides its vastness, which always surprises visitors — even those expecting a big landscape — Alaska holds a number of other surprises for tourists. From the long days of Interior summers to attractions that rank as the highest, longest or most in North America, here’s a list of 10 surprising facts about Alaska, plus a few tips for travelers.

These are just some of the highlights that Alaska has in store for those who visit. To get the FULL picture, including where you’ll find gas, food, lodgings, restrooms or turnouts on any of the state’s highways; where you’re likely to see wildlife; what day trips are available from Anchorage; what shore-excursion-length experiences can be found near Juneau; more about Alaska’s road-accessible glaciers; how to visit a Native fish camp; when salmon run on the Kenai River; or where to meet a musk-ox up-close and personal, just turn to The MILEPOST. 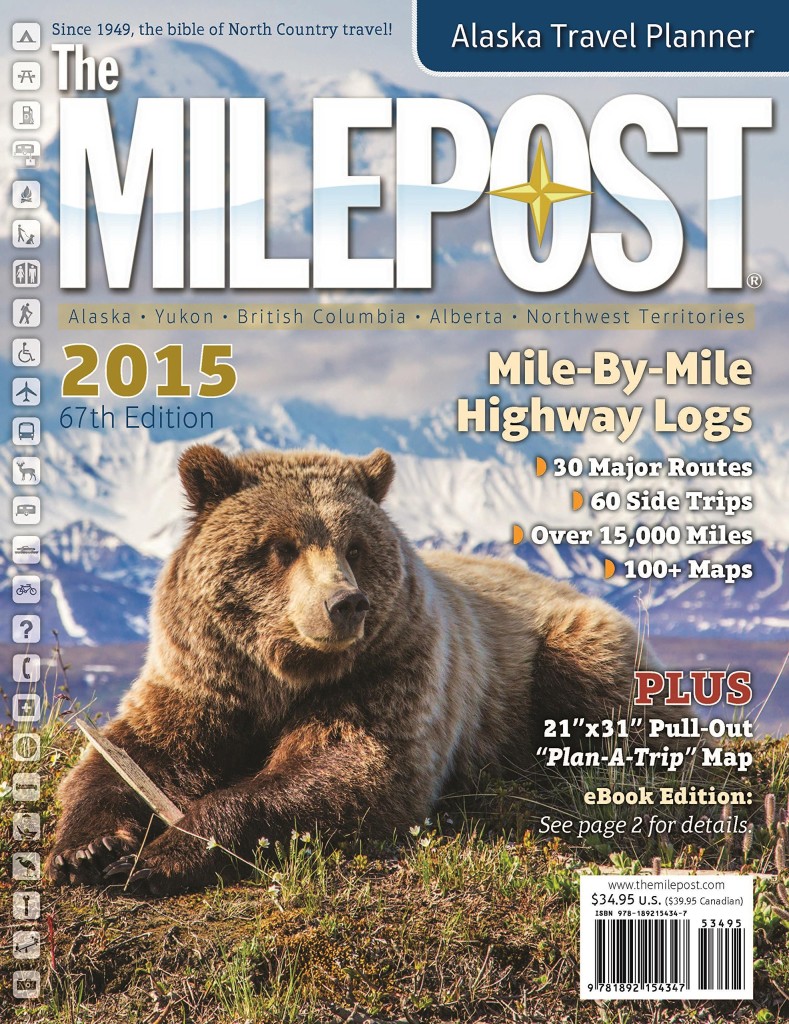