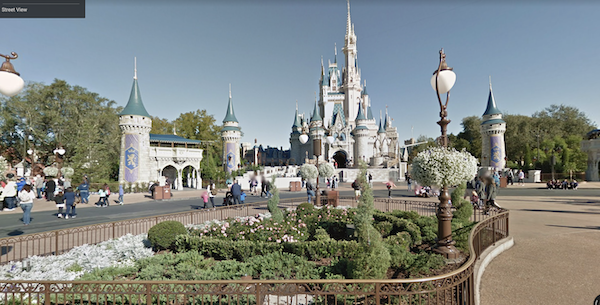 Use Google Street View to visit the Magic Kingdom and other Disney theme parks.

Here at Road Trips for Families, one of us works from home primarily and one of us doesn’t. One of us is an introvert who is ok with being home more, and one of us isn’t. One thing we both have in common: We both have have children, who are now off from school for 6 weeks and counting. Now, we’re both at home more, and with restaurants and bars, museums, movie theaters, and other public spaces closed, we have more time on our hands and nowhere to go.

Luckily, some places have responded by making things available to the public and or free that normally wouldn’t be. Some things already were free and available, but many people might not have noticed. This article rounds up some of the cool stuff that you can access online, that can let you do things and take you places you might never get to do in real life. 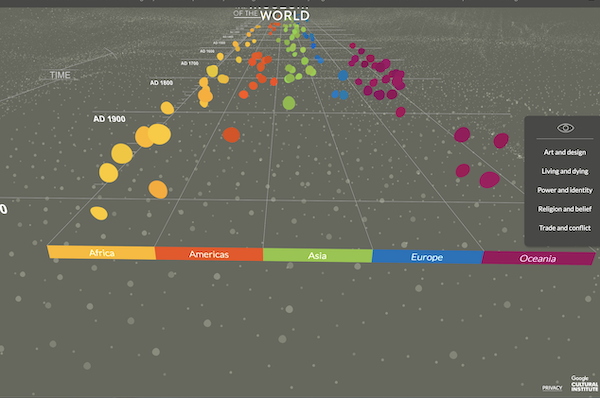 Each point on this virtual timeline is an object in the British Museum’s collection that you can explore.

The British Museum, in the heart of London, opened its doors in 1759. It was the first national museum dedicated to the extent of all fields of human knowledge. Use their virtual tour to access Egyptian coffins, Bronze age jewelry, and other antiquities throughout all of humanity.

The Guggenheim in New York is available for a virtual tour thanks to Google Streetview. The imagery was captured on a day when the museum was closed to the public, so you can explore the museum’s famous curved staircase as if you were the only ones in the whole place.

The Pergamon Museum in Berlin houses artifacts from the rich and powerful ancient Greek city called Pergamon, Pergamos or Pergamum, located on the Aegean Sea near the modern city of Bergama, Turkey. In its heyday, it was one of the major cultural centers of the Greek world.

The Van Gogh Museum in Amsterdam houses the largest collection of artwork by this tragic figure. Virtually visit more than 200 paintings, 500 drawings, and more than 750 personal letters.

The Louvre in Paris lets virtual visitors explore Egyptian antiquities, the remains of the Louvre moat, and the Galerie d’Apollon.

Though you won’t be able to kiss the famous Blarney Stone, you can still take a virtual tour of Blarney Castle, built nearly 600 years ago by one of Ireland’s great chieftains.

Google Arts and Culture is really coming through with virtual tours. They’ve teamed up with five national parks that you can visit from the comfort of your couch. Visit all five of these parks from the dashboard.

Rappel into an icy crevasse, kayak through icebergs, and watch a glacier recede. 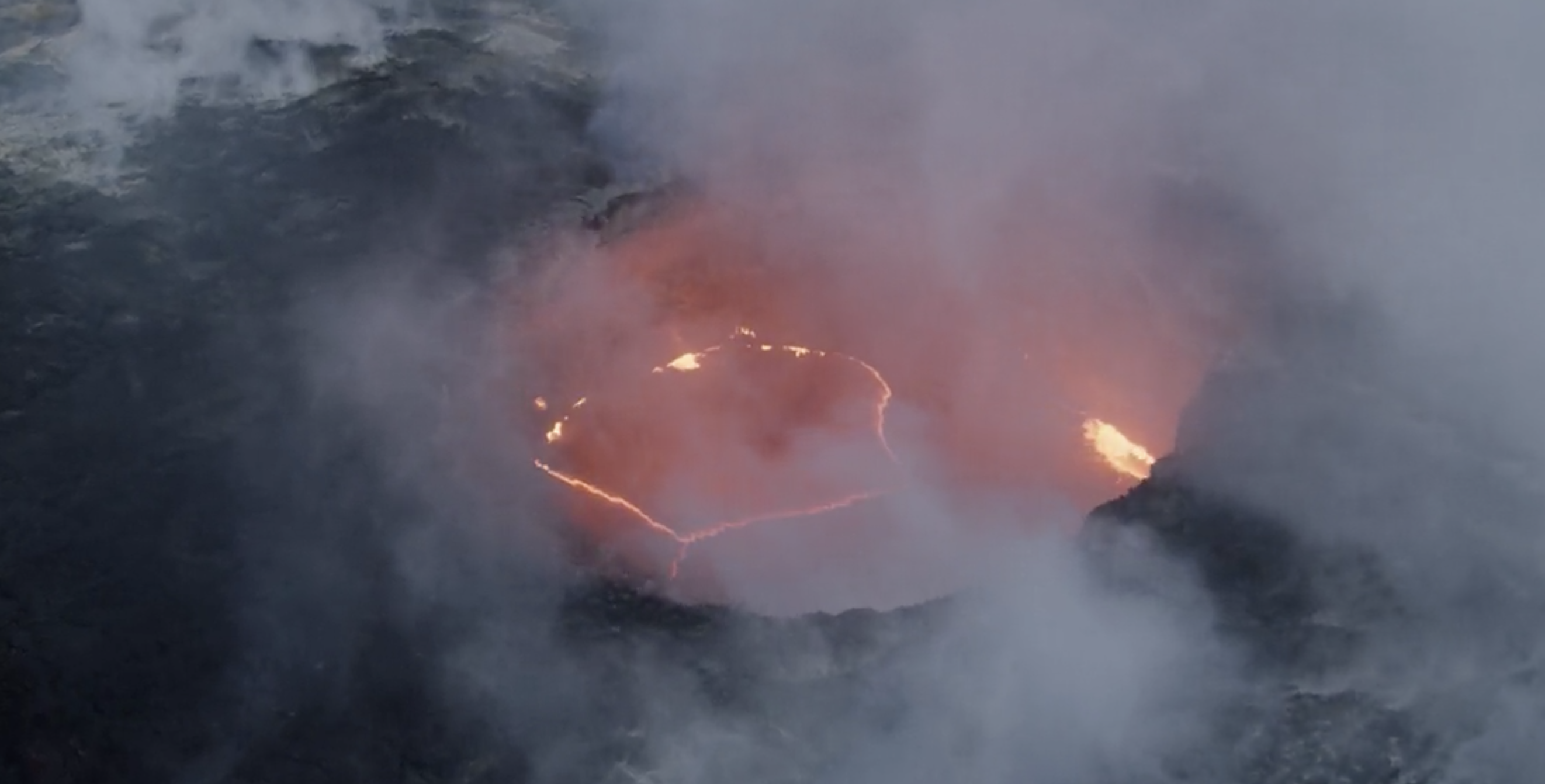 Fly over an active volcano in the virtual tour of Hawai’i Volcanoes National Park.

Fly over an active volcano, explore a lava tube, and look out across volcanic cliffs.

Fly with thousands of bats, explore incredible formations, and trek by headlamp in a cave.

Gaze up at the night sky, ride horseback through a canyon, and see hoodoos up close (hoodoos are the tall, thin rock spires).

Dive a shipwreck, swim through the third largest coral reef in the world, and tour a Civil War-era fort.

Visit all five of these parks on Google Arts & Culture.

Use Google Street View to visit the Magic Kingdom and other Disney theme parks.

Use Google Street View to get an up-close look at the Magic Kingdom, including all the countries of Epcot Center.

Leonardo da Vinci’s notebook, called ”The Codex Arundel’,’ is written in Italian by the man himself, who died in 1519. Although you may not be able to read his words, it’s cool to look through the digitized images because of his characteristic left-handed mirror-writing (reading from right to left), diagrams, drawings, and personal notes.

If going to see live music is your thing, it’s going to be hard to adjust to all venues being closed and touring bands being forced to go back home. Many bands and venues are adjusting by livestreaming events. So this may be your chance to see bands you’d never go to see otherwise, or check out events with ticket prices you may not be able to afford.

Billboard is keeping an updated list of livestreams that you can view.

While in our area, yoga classes are still going on as scheduled, as least for now, many people (myself included) prefer to not go into a public class. One company called Down Dog, which has the Down Dog yoga app, Yoga for Beginners, HIIT, Barre, and 7 Minute Workout, are making their workout apps completely free until April 1. They are also offering free access until July 1 for all students and teachers (K-12 and college). To access the free school membership, please register your school’s domain by visiting downdogapp.com/schools.

Get your free fitness apps.

Know of any other super cool resources for making the most of all of this alone time? Let us know! And we hope you all stay safe and healthy in the coming weeks and months.