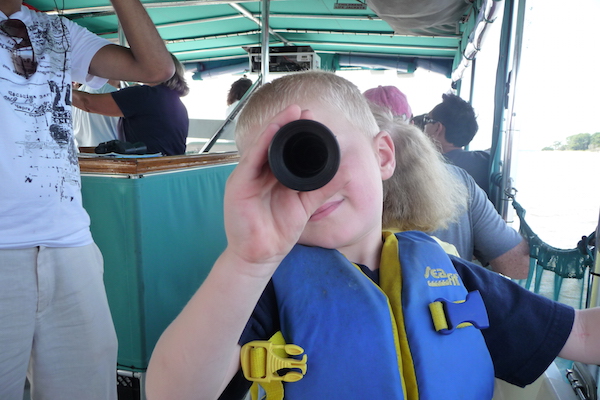 Geocaching is what drew us to Amelia Island, a barrier island in northeast Florida, full of natural beauty, pristine beaches, and upscale resorts next to charming inns. A treasure hunt among other things (social studies, anyone), the Amelia Island Geocaching Challenge was created by the Amelia Island Convention and Visitors Bureau as a way to explore many of the islands most popular sites and possibly win a four-night stay at the Addison on Amelia, a luxurious 14-room bed and breakfast in downtown Fernandina Beach. Note: The challenge has since expired, but you can still come and find your own treasures. 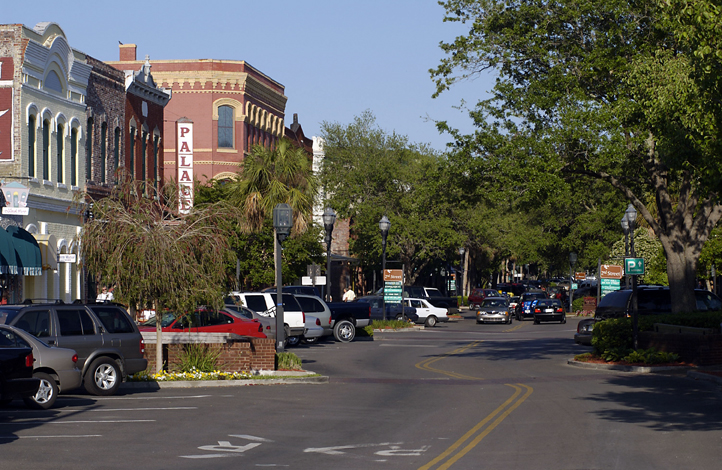 Historically-significant and brimming with Southern charm, to me Amelia Island fell somewhere between tourist destination and a sleepy town. We loved the seashell shops ad much as the local playground. Over the course of a long weekend, here’s what we loved best: 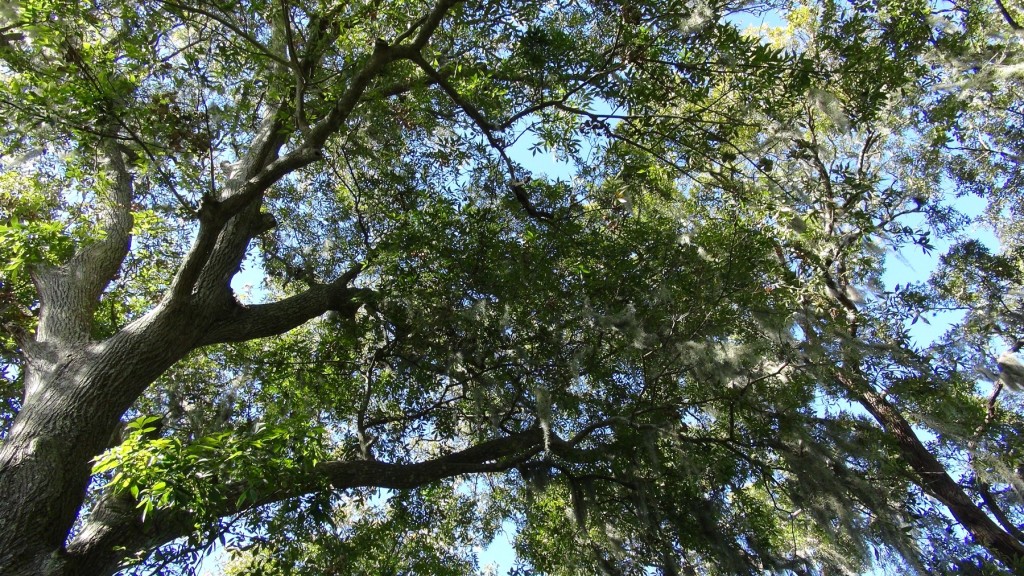 The winding drive through massive Spanish moss-draped live oaks into Fort Clinch State Park was the highlight of our time on Amelia Island. The park itself is home to Fort Clinch, a nineteenth century coastal fortification originally built during Spanish colonization of Florida. The park is a popular place to view wildlife, hike, fish, and camp. We found a fun playground area near the park visitor center. 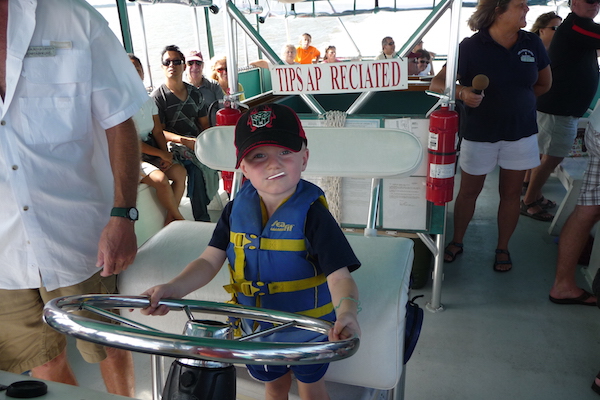 Amelia River Cruises and Charters confirmed the idea that one of the most meaningful ways to appreciate an island vacation is from the water. Docked on the intercoastal waterway leading out to the Atlantic Ocean, we motored up along the west side of the island on a fully-narrated tour—past pelicans, manatees, the Amelia Island Lighthouse, Fort Clinch State Park, and even the house from the Pippi Longstocking movies. 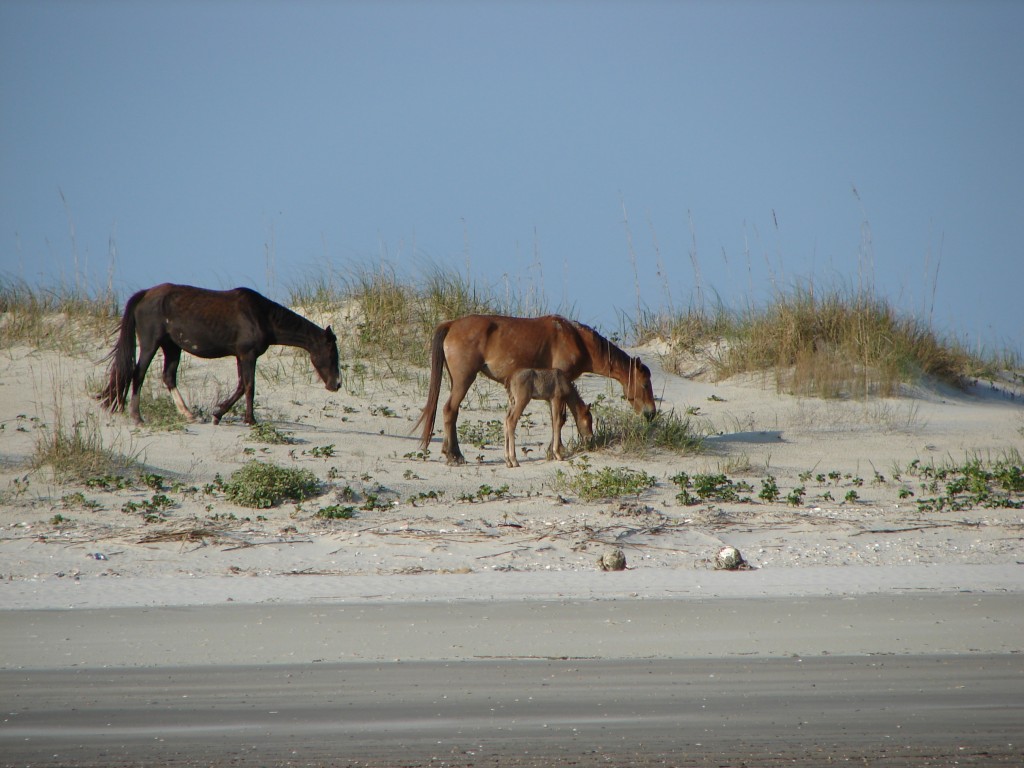 At some point we crossed the aquatic state line into Georgia and came upon Cumberland Island National Seashore (part of the US National Park Service). With dolphins playing in the wake of our boat, we spotted wild horses on the beach of Cumberland Island. Thousands of fiddler crabs moved along the beach, and we peered into the saw grass marsh for wild pigs. Other cruise options include: cruising up Egan’s Creek to the Amelia Island Lighthouse, spending the day in historic St. Mary’s Georgia, or a visit to Greyfield Inn on Cumberland Island (sorry, no kids allowed on this one). 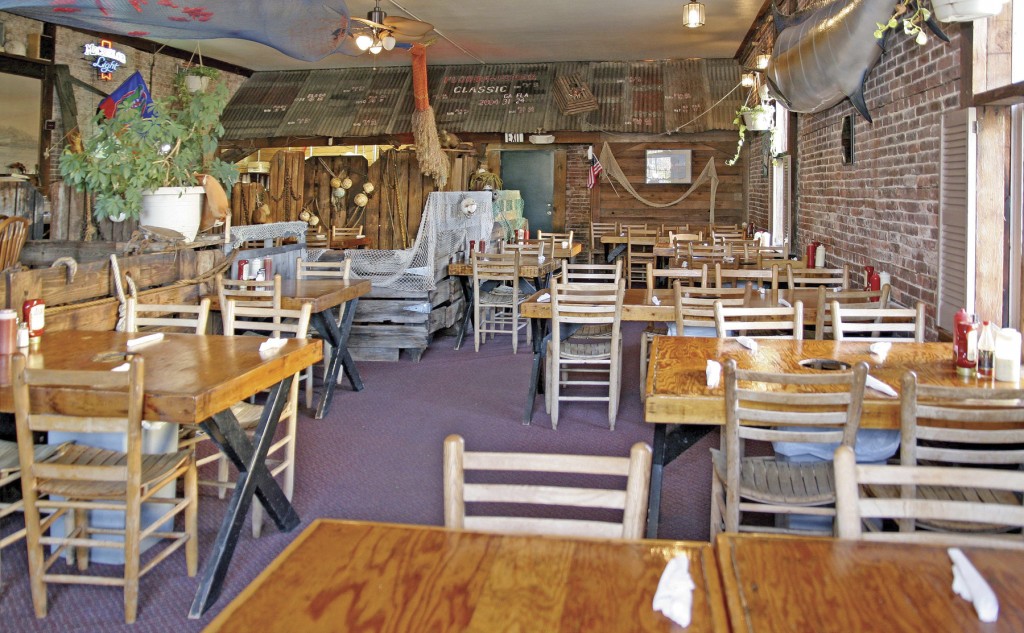 For over 30 years The Crab Trap restaurant in historic Fernandina Beach has been satisfying the seafood cravings of local and tourist alike. Family owned and operated, we were personally greeted by the owner Max Wohlfarth. Not daily consumers of reptile, our paradigms shifted thanks to fried gator tail (think chicken with a slightly different consistency). Up next, conch fritters, hush-puppies, and crab cakes.

Try the coleslaw; the hint of apple cider vinegar has me wondering who really makes the best slaw in the country—Florida or Tennessee. As much as I wanted my son to try snow crab, shrimp, or a fish dinner from the Child’s Menu, he was not deviating from the idea of meatloaf (Max suggested a circle meatloaf with cheese between two buns; and everyone was happy). Speaking of kids, The Crap Trap is currently using one of the best ideas on earth: circular cut-outs in the center of the table with a strategically placed trash can for claws, shells, and other incidentals. 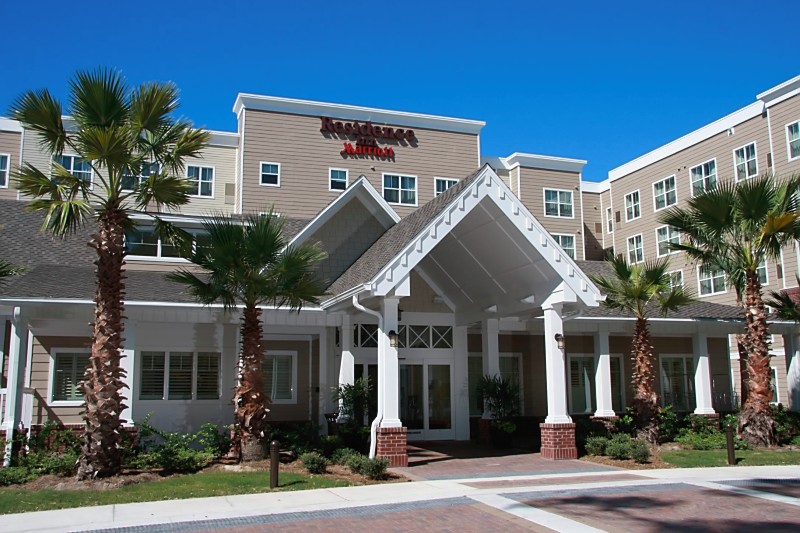 Away from home with a limited amount of clothes (thanks again to the airlines and the extra luggage fees), we were thrilled to stay in the Residence Inn Amelia Island, Fernandina Beach, Florida, United States. In a one-bedroom suite, we had our own kitchen, dining area, and space to spread out, plug in, and re-group. Luxurious, really, we swam in the outdoor heated swimming pool, washed and dried clothes in the on-site  laundry, and snacked on milk and cookies in the over-sized patio furniture surrounding the fire pit. Two mornings we ate at the complimentary daily hot breakfast buffet (mmm, biscuits and gravy). Amenities we would come back for: free bicycle rental, the putting green, fitness center, and (get this) a complimentary grocery shopping service. Pet-friendly, at least two pooches were clearly enjoying their stay.

The Residence Inn also offers several exclusive packages that highlight the area’s history and architecture, unique wildlife, and sea life. Visitors can choose to be chauffeured to the beach, play a round of golf at the Golf Club of Amelia Island or hike, bike, fish, and nature-watch at Fort Clinch State Park. The hotel is also located next to the Egans Creek Greenway (but be sure to fill your water bottle with fresh lemon water from the lobby on your way out the door).