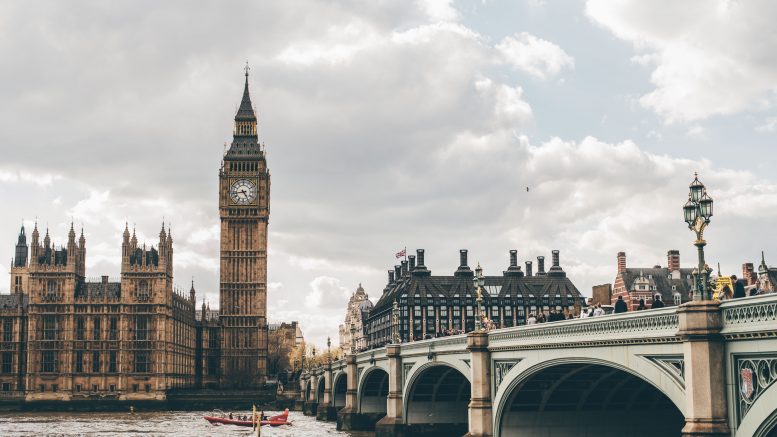 As someone looking to travel the length and breadth of the planet, there are certain places that you just have to reach. Of course, places of interest and beauty, in general, are both completely subjective, but there are areas that we’d all like to experience at least once. The wonders of the world are obviously seen as places you just cannot miss, but there are plenty of amazing areas that are collectively known as must-sees.

A marvelous place that many, many people around the world would like to visit is England’s capital. The city of London holds so much history and prestige, and you can be guests whenever you like. You can have all the virtual tours in the world, but there’s nothing quite like actually experiencing the real-life location and taking it all in yourself. If you’re in need of a few specific reasons, here are five for you right now:

The Iconic Structures And Sights

When you think about London, you probably think about some of the amazing landmarks in the city. The wonderful thing about london architects is that they’ve given us some of the prettiest structures around. They not only manage to conjure up the well-known landmarks, but even the smaller and unknown areas are good-looking.

The Royal Family in the United Kingdom is known all over the world. Years ago, the presence of the family was made pretty significant as they took over and rule nearly every quarter of the planet. This kind of legacy still stands and people from all over the planet flock to catch a glimpse of either the family or the places they call (or called) home. We’re mainly talking about Buckingham Palace, of course. The Palace is one of the most notable landmarks on the planet, and it’s certainly something to be present at before you die.

The Atmosphere And The Rush

London is one of the biggest cities in the world and somewhere that millions will flock to in a matter of months. The atmosphere and the positive space in the thriving markets and malls are something to feel the buzz of. It’s obviously a much lesser version of the likes of New York and Tokyo, but just as glamorous nonetheless.

The Hotels And Marvelous Services

One of the wonderful things about London and these kinds of big cities is that the places you get to stay in are marvelous. The amenities and the services at your disposal make you feel like you’re part of a genuinely important group. You deserve to get away and be pampered from time to time, and this is a place that absolutely can provide that.

To Be Able To Say You Did

There’s something about being able to say that you visited certain areas of the world. Viewing them online and knowing people who have been present is one thing, but there is something about actually being there yourself – it’s a great feeling.