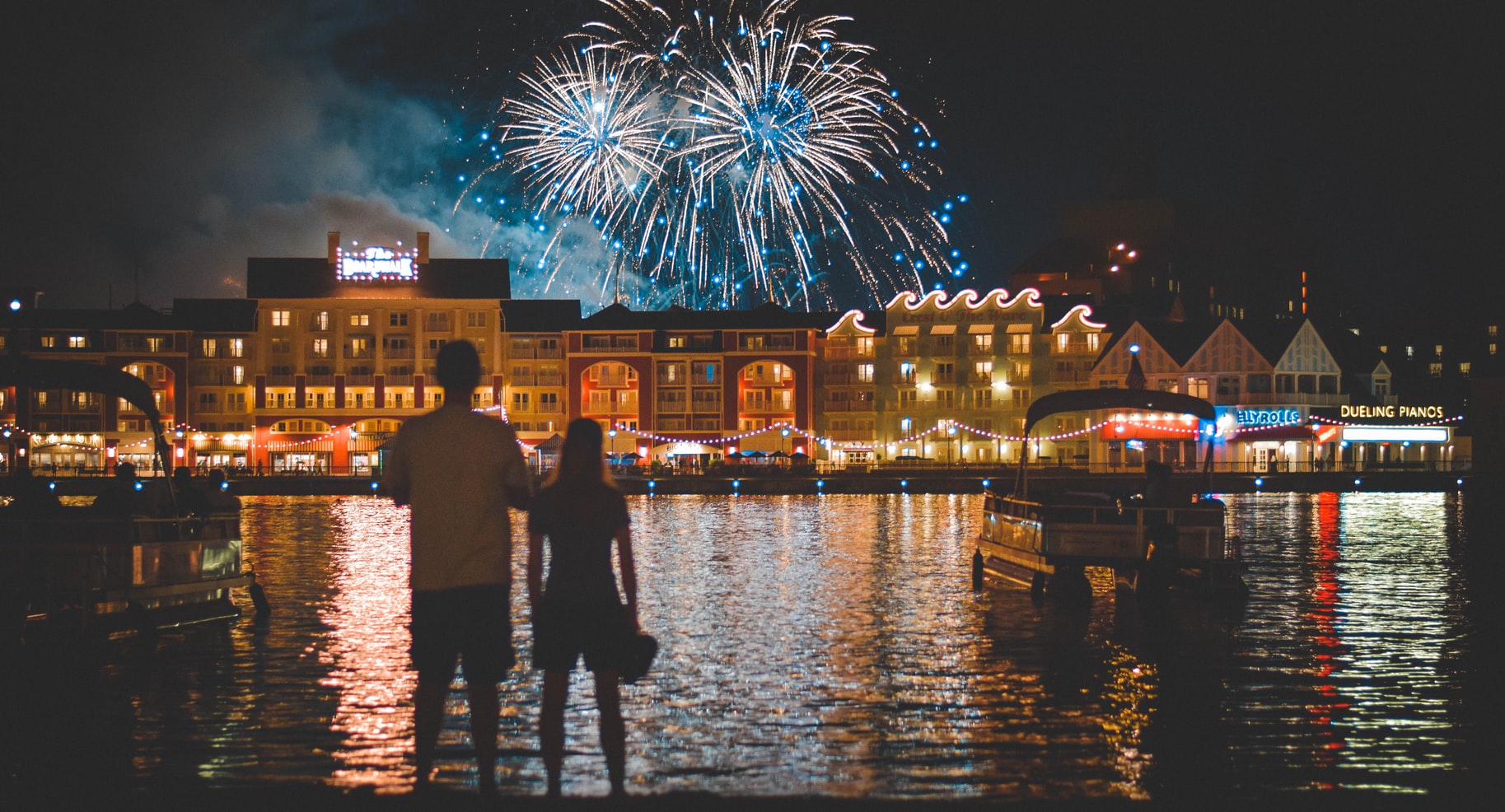 Being the home of Disney World, it makes sense that a lot of people think that all Orlando has to offer is fun. With theme parks around every corner, it’s sometimes hard to separate ideas of rollercoasters and commercial entertainment from this part of Florida. In reality, though, Orlando has a huge amount to offer its guests, and a lot of it has nothing to do with theme parks whatsoever. Here are some ideas to get you started:

As NASA’s main launch facility in 1969, The Kennedy Space Center was the first part of humanity’s maiden voyage to the moon. Since then, this venue has been used for countless space-based experiments, launches, and other research, marking it as one of the most prominent points of advancement in space-faring technology across the globe.

A visit to this place will include a bus tour, the chance to see inside the machines which took men to the moon, and loads of other exciting pieces of history. With admission being far more affordable than a lot of the theme parks in Orlando, it makes sense for The Kennedy Space Center to consume one of your key family days out.

Originally built as a retreat for rich industrialists, Winter Park has grown into much more over the last century or so. Offering loads of great hotels, places to eat, and attractions which are good for the whole family, leave time to check this place out when you’re visiting Orlando. We think best way to see Winter Park is by boat, with tours happening every day and loads of seats available to those in large groups. This gives you the chance to soak up the sun while enjoying a scenic trip through one of Orlando’s most beautiful spots.

Having the chance to learn about a place when you’re paying a visit is a great opportunity. Florida has a rich history, and the Orange County Regional History Center covers it all, even before European settlers made their way to this state. You can learn about the indigenous people of Florida, along with the agriculture and industry which has shaped the state into what you see today. The museum itself is held in an old courthouse, giving your visit an even greater touch of the past.

A visit to the Bok Tower Gardens is enough to remind anyone that Florida is not just theme parks. Built by a magazine editor to capture as much beauty as possible, this venue is second to none and offers a great day out to any sort of tourist. With thousands of trees, flowers, and other plants, there are few places in an area like Orlando which can match the natural beauty of this attraction. The tower was finished shortly after the park was started, and is the centerpiece of this magnificent place.

The natural landscape found in Florida varies from beaches, to plains, and plenty of hills; but the swamps are some of the most interesting places, and there are loads of different ways to see this part of Orlando. Boat tours are some of the best, giving you the opportunity to get deep into the mangroves and marshes, without having to put yourself at risk. Alongside the stunning scenery, you’ll find alligators, snakes, and loads of insects—your kids will be amazed!

Most people have heard of the Titanic, even if it’s just thanks to the movies which have captured the world’s imagination. On the 100th anniversary of this ship’s tragic sinking, this exhibition was opened to teach people about the way that the ship worked and how it’s passengers lived while aboard. This is a fascinating look into life in 1912, and it provides a lot more information about the ship than you might expect. Of course, though, you’ll need to be prepared to do some reading if you’re going to make the most of it.

With all of this in mind, you should be feeling ready to give Orlando a visit. With much more on offer than simple theme parks, you should be able to find plenty to keep your imagination soaring. Of course, though, it’s well worth planning ahead before you go.