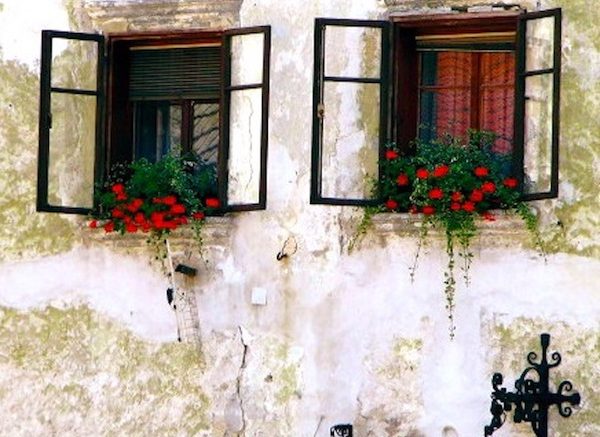 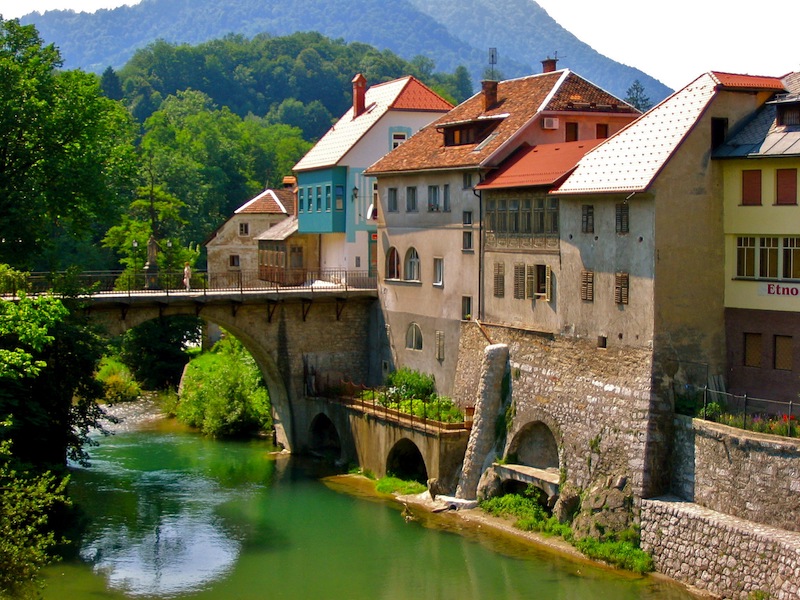 The quaint Stone Bridge that leads into the thousand-year-old town of Skofja Loka may not look like a murder weapon, but according to my Slovene friend, Adrijana, it is all that and more.

Adrijana, from nearby Ljubljana, has a tendency to be dramatic, but since she’d graduated with a degree in history from the university there, I reckoned she knew of what she spoke. I had spent several days in that sophisticated capital city, but now it was time to learn about Skofja (pronounced “Skofia”) Loka, known as Slovenia’s “living museum, and especially about this infamous bridge.

“Yes, this charming bridge killed a man,” Adrijana was saying, “and not just any man, but Bishop Leopold, the very person who created it in the mid-14th century.”

Also called Capuchin’s Bridge because of a nearby monastery, this structure spans the Selska Sora River in a graceful arch that gives no hint of a dark past.

“It’s so ironic,” Adrijana continued. “The bridge was always busy with tradesmen because Leopold had been successful in making Skofja Loka a thriving market town as well as a religious center. He was just quietly riding across on horseback, when something made a big noise and the horse reared up, backing toward the edge. The bridge had no railing and together the two plunged off and fell many meters to the water, drowning them below.”

Apart from that long-ago tragedy, however, every other aspect of Skofja Loka seemed delightful. Skofja means “bishop” in Slovene, and Loka is meadow. And that’s exactly what this ancient little hilltop was in the year 973.

Adrijana paused to point at the 15th century Parish Church of Saint Jacob. “There had been Christian missionaries here earlier,” she explained, “and then the German Emperor Otto II gave the Loka parish as a feudal estate to Bishop Abraham. It then became important as a religious, administrative, economic and cultural hub.”

Even today, it’s easy to detect the monastic roots of Skofja Loka, not only because there are so many churches, but by the street sculptures and chipped, fading wall paintings that decorate the facades of so many homes.

Gregor Preseren runs a tavern and coffee shop in the best known of these, the Homan Manor House. To the right of a balcony engraved with the year 1529 is a fresco of a medieval soldier and another of Saint Christopf.

Gregor was happy to add to our knowledge of this place. I asked him why, if the whole town was more like an extended monastery, it needed to have such high walls around it and a protective castle (now a museum) on its summit.

“Oh, those walls were erected during the 14th century, when there was a lot of upheaval in this region,” he replied. “Don’t forget, we are in the center of Europe and land was often changing nationalities. Religions were in conflict, too. The Turkish Empire sent an army through here, although Skofja Loka remained intact — maybe because of those walls.”

“I think worse than armies,” Adrijana chimed in, “was the terrible earthquake in 1511 that almost totally demolished the castle. And in the following centuries several harmful fires spread through the city and nearly wiped it out.”

When the hour arrived to leave Skofja Loka behind, we once again passed over the Capuchin’s Stone Bridge. This time I was very aware of a strong iron safety fence that had been added to both sides of the bridge in 1888, a thing I would not have noticed if I had not heard the sad tale of poor Bishop Leopold. 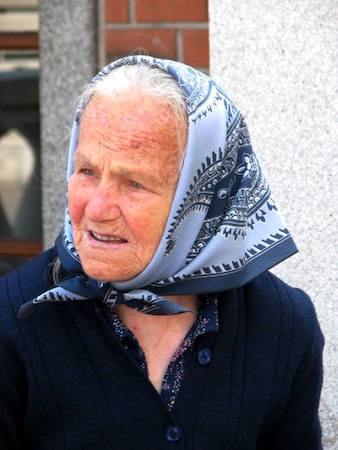 I realized Adrijana was right. History really does give us eyes to appreciate our surroundings and learn from past mistakes.

Joseph Lieberman has spent the past 20 plus years visiting 58 countries on 6 continents. Contact him at gone2oregon@yahoo.com 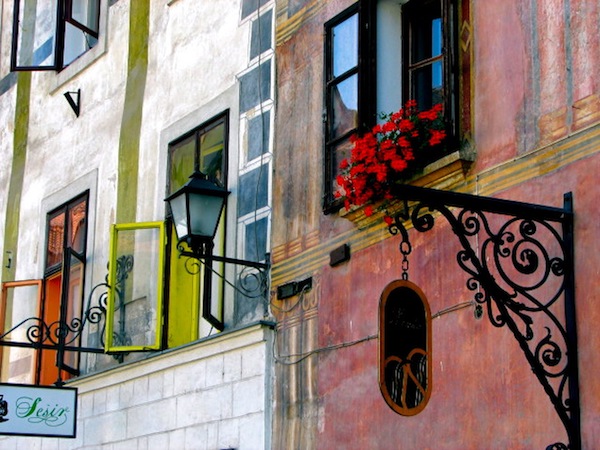 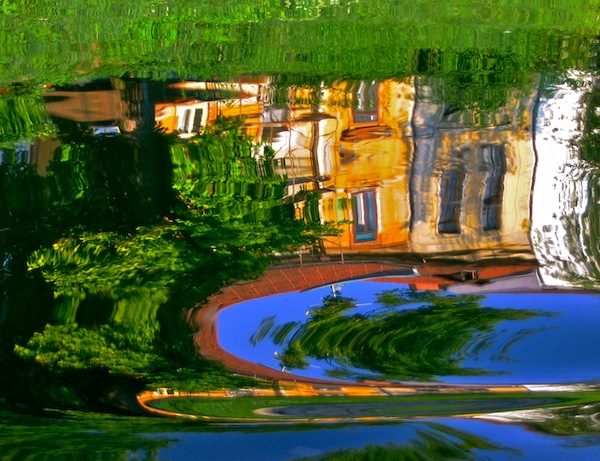 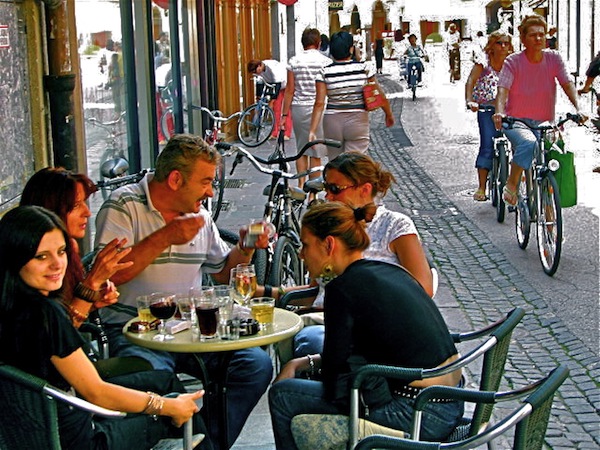 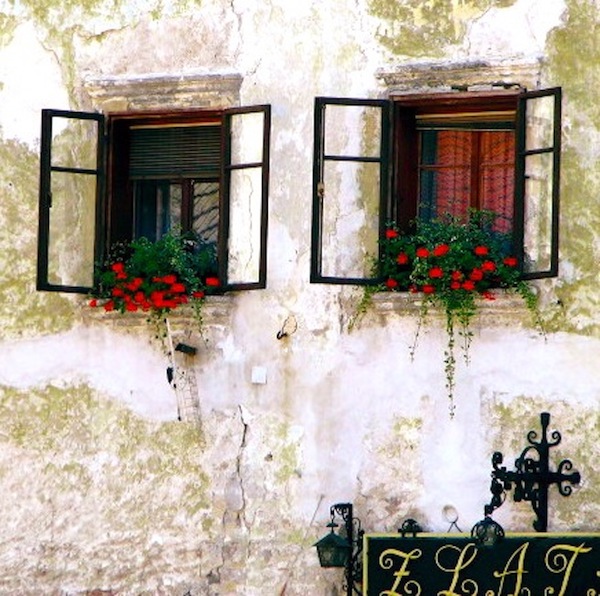