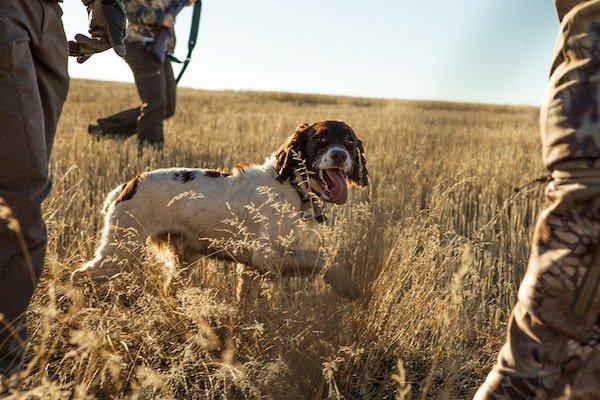 There are a lot of things that we want to do that we either can’t do now during a pandemic. Some destinations may be off the table because attractions and activities are closed due to the pandemic, or they are just not practical due to the cost. Many families had dreams of family trips to Club Med or Hawaii this year, but instead, they are now stuck at home wondering what they can do instead.
Have you thought about hunting? There is something to hunt in season just about everywhere all year long. Hunting as a family vacation is something you can do with the people that are already in your family “quarantine pod.” It is something that can be a small group activity, and it takes place primarily outdoors, where activities are still ok to do. If your other vacations are now off the table, look into organizing the hunting trip of your dreams. There are ways to do it without completely emptying your bank account. Here are 8 tips for an economical hunting trip.

1.Carpool to Split Funds and Gear

While gas prices are lower now than they’ve been in a long time, traveling to your hunting spot with a group is a great way to split costs. You can also often share gear, so that one person doesn’t have to buy a lot of new gear. Speaking of gear, check out Hunting Mark before you buy anything. Hunting Mark provides the firearms community with resources to help them choose the best gear for their hunt.

If you are not hunting where you live, investigate what states charge for a non-resident hunting license. Some states are much higher than others. For instance, to hunt deer in Iowa, according to the Iowa Department of Natural Resources, requires a grand total of $644 plus fees. That’s for a hunting license ($131.00), a non-resident habitat fee ($15.00), and deer tags, sold as an any-sex tag and antlerless tag combination ($498.00).

Do enough research on the area that you can work the area on your own, without a guide. This can save you thousands of dollars.

4. Camp Rather Than Stay in Hotels

It could be tempting to stay in a hotel and then head out early in the morning, but you’ll save time and money if you camp near the area where you want to hunt instead.

5. Bring Your Own Food

If you’re camping, you can avoid the expense of restaurants by eating around the camp fire instead.

6. Try to Hunt On Private Land

This can save you camp ground costs and gas money.

I know I just said to hunt on private land, but hunting on easily accessible public land can save you money. Public lands may be more crowded, but there are deer that need to be taken there too, so you might as well get yours. There are approximately 700 million acres of public land in the United States, and much of it is easy to get to and affordable. If you’re camping, you can get farther out, which means less competition.

8. Process and Butcher Yourself

After the hunt, you can save money by learning how to do the processing and butchering yourself rather than by paying for a butcher. The cost to have your meat processed and butchered can be expensive, but if you teach yourself how to do things such as make jerky, you can have all the specialty items you want at homemade prices.