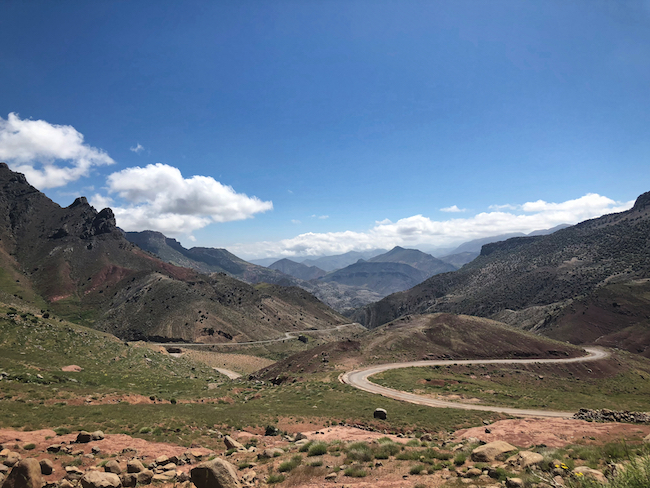 Road trips and photography seem to be made for each other. The wandering S-curves in the roads, the light at dusk as it lights up the sky, the unexpectedly good eatery that we just happen upon in the middle of the day. It’s almost as if each new sight, each new landscape, beckons to be captured and shared. But getting those amazing sights to look just as good on a screen or print as they do in person is no easy feat. There’s a lot to know about how to capture a scene in a way that not only looks the way it did to you in real-time, but also captures the spirit of the place. Good composition is one key element that will make the difference between a “snap” and a photo you you’ll want to come back to time and time again. Or, a travel photo book you’ll want to look at over and over.

Now, there are many different components in photographic composition, but some are especially useful on road trips. Here are a couple of my favorites: 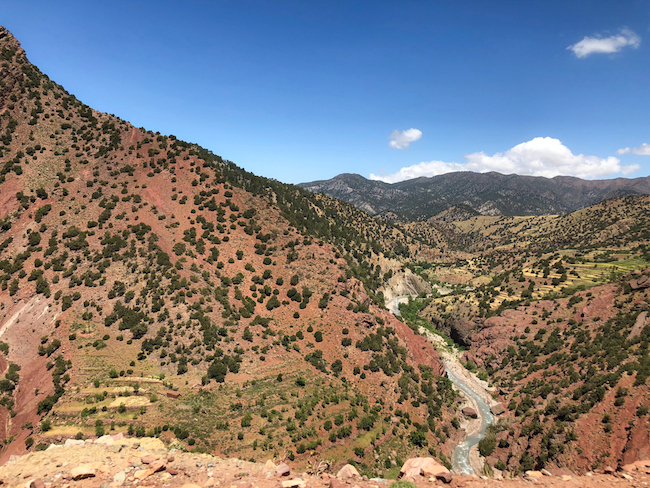 Vanishing points happen when two parallel lines seem to come together in the distance in a point that “vanishes.” The effect in the photo is that the eyes are led through the image to another point of the frame, adding in depth and dimension. We can see this effect frequently in road trip travel since the road, when it leads off into the distance, is a case in point.

Of course, there are many other examples—a river flowing off into the distance, a trail disappearing around a bend, train tracks running off into the distance—but the road is one we travelers see most often. And you don’t need a perfect meeting of the two lines to get the effect—the image above shows the lines almost meeting and it works just as well. 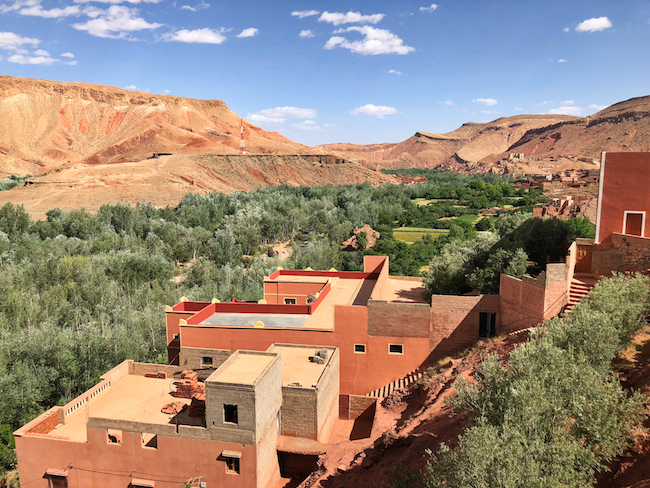 Another compositional element that creates depth is the relationship of the foreground to the background, or how we “stack” the different elements in a photo. You might be seeing a fantastic sunset over the plains, but without something of interest in the foreground (other than grasslands), your photo will mostly likely come out looking flat. By focusing on a detail closer to you that stands out and placing it in the lower third of the photo, you can create a photo with much impact and interest. Rocks, flowers, lone trees, animals…even people work well. So next time you get out at a viewpoint, look for any little (or big) details you can include in the frame as well. 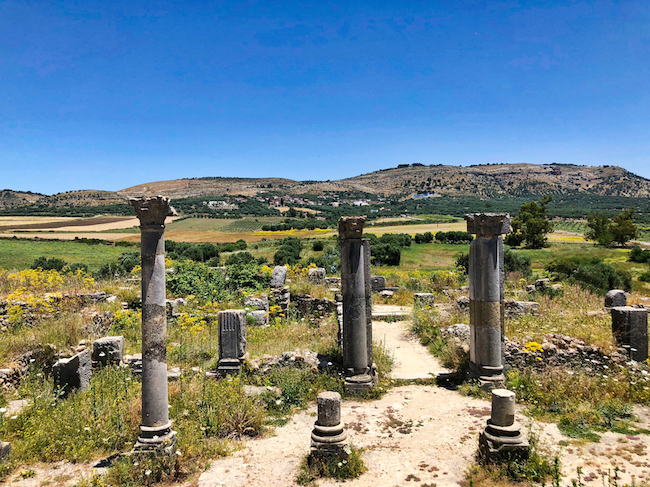 Symmetry is an artistic tool that lets you automatically create a sense of balance and harmony in an image. Unexpected symmetry in nature especially is quite delightful (think reflections in lakes or rivers or mountains), but you can also find it in buildings and other human-made endeavors. Just be careful not to be too predictable with things we expect to symmetrical—these can get a bit static and boring. 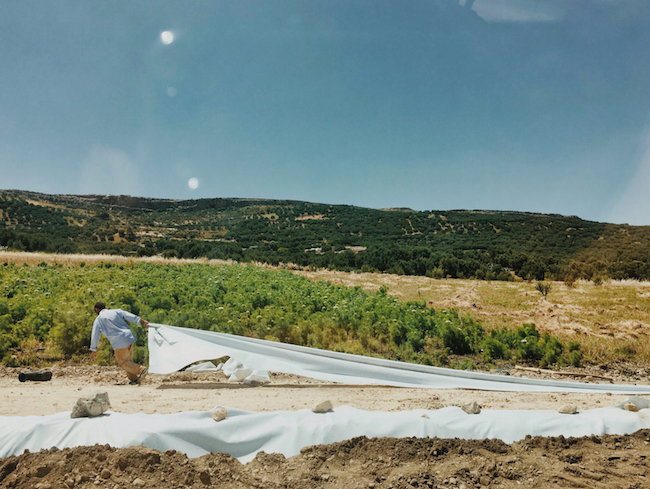 While most of us go out of our way to keep people out of landscape shots, this isn’t always the best choice for a stellar photo. Adding people in can not only help you tell the story of your trip, it can also help achieve more compositional balance in your photo. Also, placing people in the foreground or mid-ground will give more depth to your image, ideally leading the eye further in. For this effect, it’s often best to have your subjects facing into the scene rather than back at the camera or off to the side, as the viewer’s gaze will follow theirs and leave the scene with it. (Often, but not always—there are plenty of times when the exception proves the rule!). 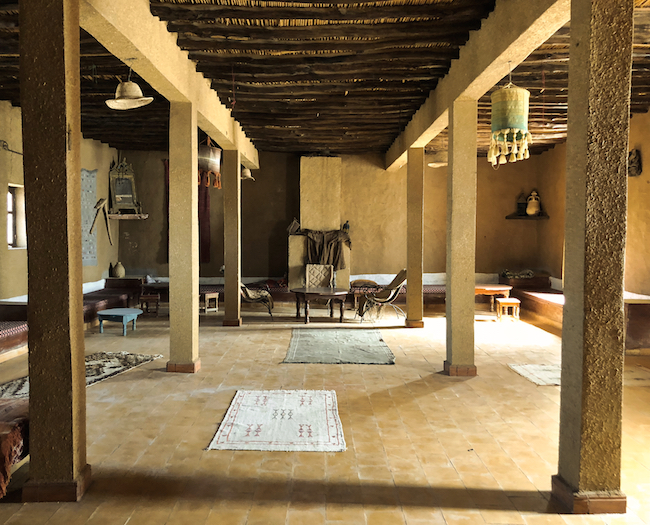 While the big, far-off vistas are often the show-stealers of a trip, a photographic record wouldn’t be complete with all the little details you encounter—the people (when photographing people don’t forget about photography etiquette), the places you stay, the food you eat, random buildings, or vehicles you come across. Don’t neglect the more mundane shots. Believe it or not, if composed well, they can often be show-stealers themselves.

These are just a few of the rules of composition. (Well, the last point isn’t exactly a rule of composition, but it’s still important.) If you really want to get the most out of your photo opportunities on the road, it’ll probably be worth your while to learn about the others as well. But these are great starting points and should set you well on your way to landing some great photos. 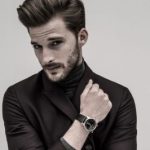 Max Therry is an architecture student who is fond of photography and wants to become a professional photographer. He is also working on his own photography blog about photo editing, modern photo trends, and inspiration. Feel free to reach him by email.