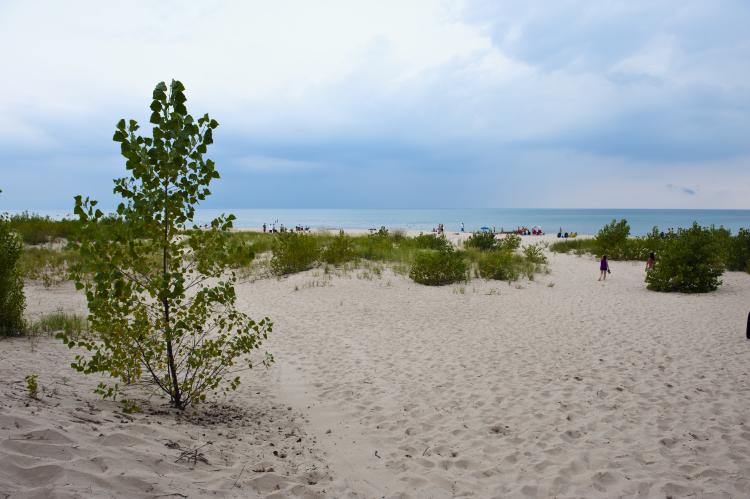 As Canada’s most southernly province, Ontario features some of Canada’s best weather, beaches, and outdoor attractions. While hitting beach, going for a hike, or exploring caves is great, sometimes the journey is better than the destination. That is often the case in Ontario, where road tripping goes hand in hand with the weekend and Summer.

The gateway to cottage country, highway 400 takes you from Ontario’s capital of Toronto to Ontario’s most famous park. Covering almost 8000 square kilometres, Algonquin Provincial Park is the oldest provincial park in Canada after being designated in 1893. Algonquin features over 2,400 lakes and 1,200 kilometres of streams and is a hikers, bikers, and campers paradise. It was named a National Historic Site of Canada in 2005. The other thing you need to consider is traffic. You can hit some major gridlock coming out of Toronto if you leave too late in the morning or around major holiday weekends. Traffic free, the trip should take you about three hours, giving you lots of time to stop and check out the small towns along the way. 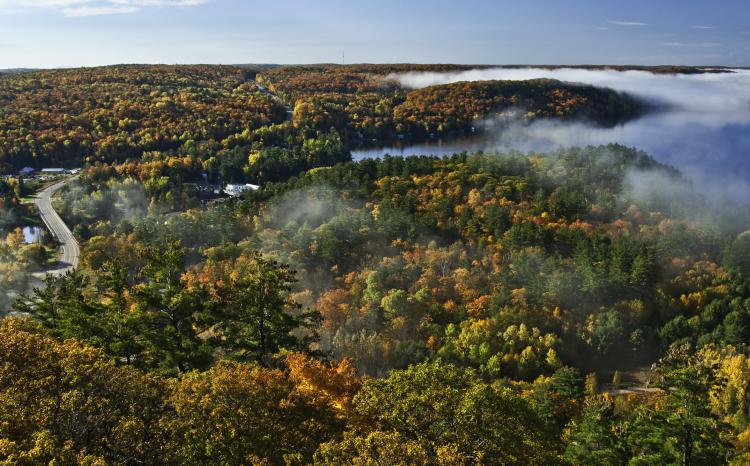 A shorter trip according to JustFly’s review, the drive from Goderich to Stratford filled with small town charm, lakes, and some of the best theatre performances in Ontario. The trip starts in Goderich, Ontario. Located on the shores of Lake Huron, Goderich’s beach is one of the best swimming spots on the lake with water that is usually super warm especially in July and August. The town itself, which brags about being one of the prettiest in Canada, does give most towns a run for their money with their historic downtown square, ancient homes, and a unique museum built into a former jail. The final destination is roughly one hour East of Goderich. Stratford is home to the Stratford Festival. This Shakespeare festival is headlined by some amazing plays featuring world-class actors. This festival, which draws people from around the world, is also just the tip of the iceberg, as Stratford features great restaurants, unique shops, and a beautiful downtown core. 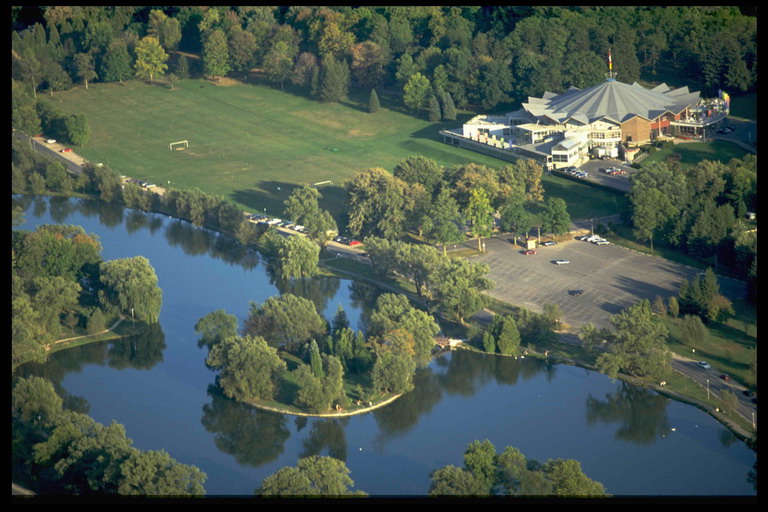 A beautiful drive up Ontario’s West coast, this road trip takes you from the scenic beach town of Grand Bend, up to probably the best beach on the lake at Port Elgin. Taking roughly two and a half hours, the beach highway, Highway 21, is loaded with small towns, unique shops, flea markets, and much more. Grand Bend itself is famous as a party beach according to JustFly. Loaded with bars, restaurants, and beach front attractions, Grand Bend beach may be the most recognizable beach on the lake. The long drive North along the coastline brings you to Port Elgin. A cottage town,it’s beach is headlined by a sandbar that allows you to relax in the water and enjoy a peaceful day at the beach. 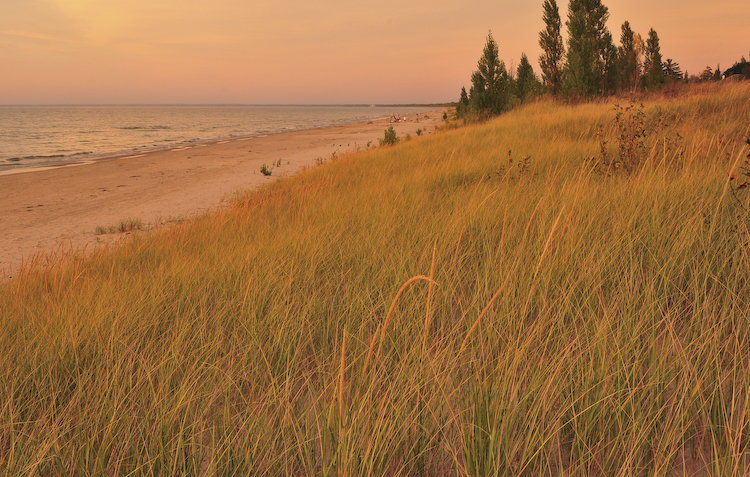 FlightHub’s Guide for the Ultimate Family Vacation in Vancouver

FlightHub’s Guide to the Best Weekend in Montreal

Four Places to Visit During Your Montreal Vacation