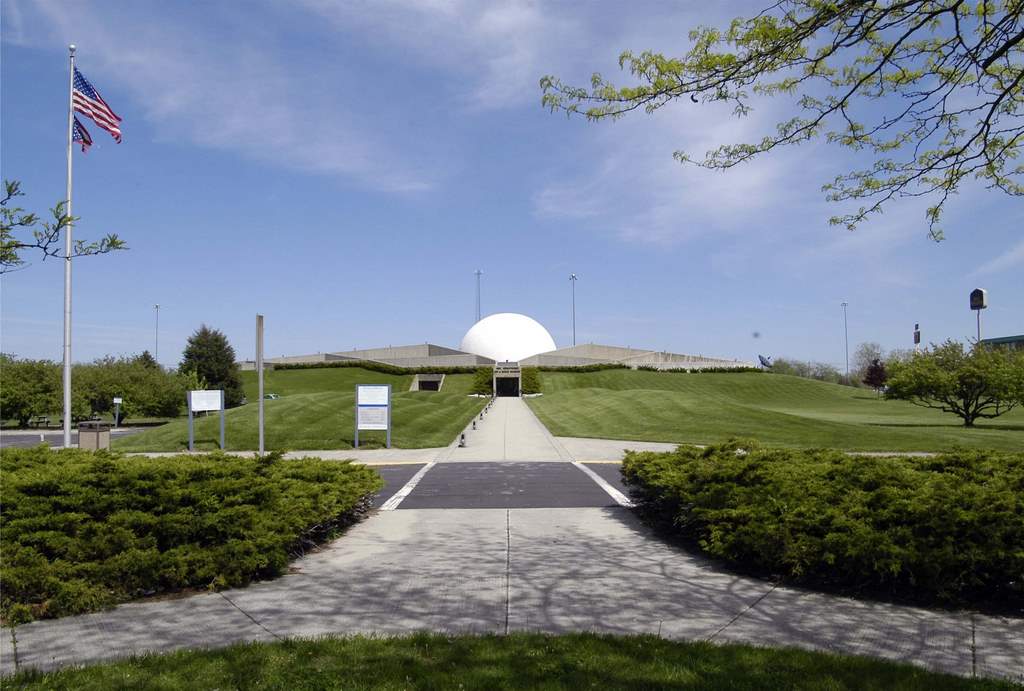 Our children have grown up with space travel as part of their lives. And, they should look back at how it began. Plus, it’s so easy to get excited about space travel. So easy in fact, that you forget there’s science. And math. See? Learning can be fun! Here’s an easy itinerary, recommended by the experts at Ohio Tourism, that combines space travel and road trip travel in Ohio:

Start in Cleveland, Ohio at NASA’s Glenn Research Center and the International Women’s Air & Space Museum. Both sites are free and offer a unique look at both air and space flight. The NASA site features a 6000-square-foot Visitor Center offering interactive exhibits, including a flight simulator and a launch control center where visitors can conduct microgravity experiments or countdown to a simulated rocket launch. The International Women’s Air & Space Museum, located at Burke Lakefront Airport, chronicles the lives of women ranging from Connie Wolf, a 19th century balloonist, to legendary aviator Amelia Earhart, to astronaut Valentina Tereshkova of the Soviet Union, the first woman to orbit the Earth. 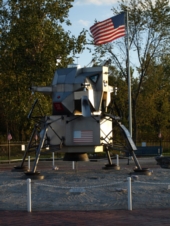 Drive 60 miles southeast of Cleveland to Warren, and you’ll find the former site of the Warren Airways Airport. This is the spot where Ohio native Neil Armstrong boarded his first plane in 1936, at the age of 6. The site now boasts a half-scale replica of Apollo 11’s lunar landing module sitting on cratered concrete resembling the moon’s surface, commemorating both “firsts” in Armstrong’s life.

Two and a half hours south on 1-77, visitors will find the hometown of another former astronaut and Ohio native, John Glenn. Located in New Concord, the John and Annie Glenn Historic Site and Exploration Center includes a living history tour of Glenn’s boyhood home, featuring guides in period costumes and memorabilia from Glenn’s military, space and political careers.

Overnight in New Concord or in nearby Zanesville/Cambridge. Various hotels are available, including Days Inn Cambridge ($80/night); Baymont Inn & Suites Cambridge ($72/night) and Super 8 Zanesville ($77/night). New Concord is home to small-town eateries including Banana Peel (known for its burgers) and Johnson’s Restaurant (known for its breakfast and lunch fare). Zanesville is home to a host of chain restaurant choices including Olive Garden, Red Lobster and Bob Evans.

The second leg of the trip goes straight down I-70 to Dayton, the heart of Ohio’s aviation roots. The 2.5-hour trip will take you right through the state capital and Ohio’s largest city, Columbus, so feel free to stop and do some sightseeing or grab lunch along the way. German Village is a great pit stop right along I-70 and the city’s downtown and full of quaint shops, eateries and parks. If you stop, check out Schmidt’s Sausage Haus und Restaurant, known for its bratwurst and cream puffs since 1886, and The Book Loft, a city-block-long store featuring 32 maze-like rooms of bargain books.

Once you make it to Dayton, the best place to start is the Dayton Aviation Heritage National Historical Park, just south of I-70 off of I-75. The site is home to The Wright Cycle Company; the Wright-Dunbar Interpretive Center, containing photos and other displays chronicling the lives of the Wright brothers and another Dayton native, writer Paul Laurence Dunbar; the Huffman Prairie Flying Field, the site of the first controlled flight, which occurred in 1905, and the world’s first flying school, Wright School of Aviation; and Huffman Prairie Flying Field Interpretive Center, including exhibits which tell the visual tale of the Wright brothers’ flight trials at the site. 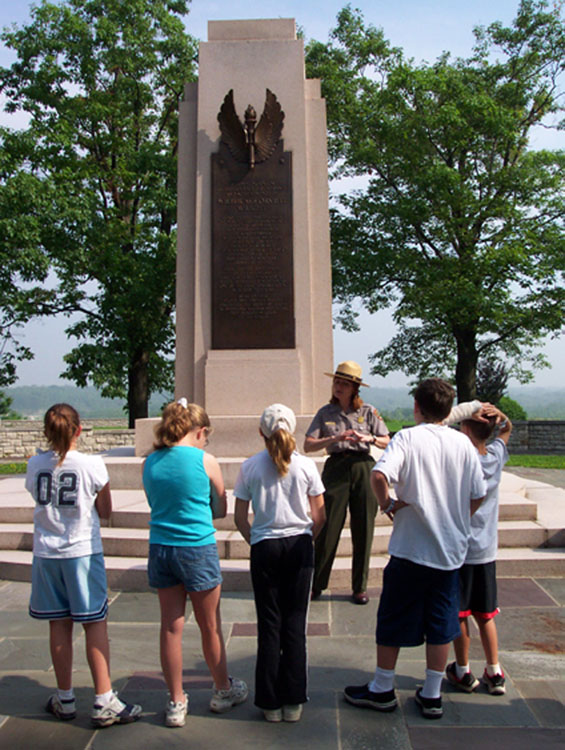 From there, head six miles northeast of Dayton to the Wright-Patterson Air Force Base, where you’ll find the National Museum of the United States Air Force. The oldest and largest museum of its kind worldwide, the site boasts more than 400 aircraft and aerospace vehicles on display. Key exhibits include past Air Force One aircrafts in the presidential gallery and uniquely-designed, one-of-a-kind aircraft in the research and development gallery, such as the XB-70 Valkyrie which could fly three times the speed of sound. The site’s newest permanent exhibit, “Warrior Airmen,” follows the role of the Air Force in operations Enduring Freedom and Iraqi Freedom. Best of all, the museum is always FREE to visitors. 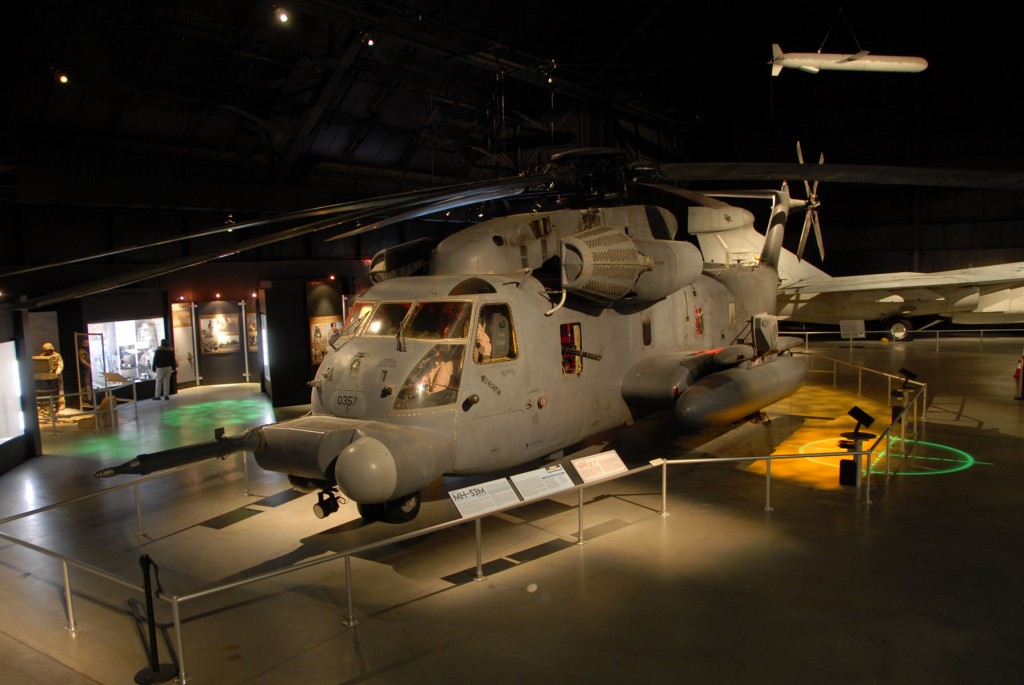 The Warrior Airmen exhibit, including the MH-53, on display in the Cold War Gallery

Hotels in the Dayton area run $100 or even less per night, including the Doubletree Hotel Dayton-Downtown ($87/night), a historic luxury option just 13 miles from Dayton International Airport. Flights from NYC to Dayton are around $200. There are several unique and affordable dining options in the area, such as The Golden Nugget Pancake House, featuring syrup made by hand from cane sugar and all-organic and wild blueberries; and The Winds, a café which serves all fresh, local ingredients.

Bonus: if you have time leftover in the Dayton area, be sure to check out the Wright B Flyer Hangar at the Dayton Wright Brothers Airport, just south of Dayton on I-75. Visitors can take a ride in a replica of the Wright B Flyer, which seats two and cruises up to 100 miles per hour.

Day Three – Wapakoneta
Drive an hour north of Dayton to wrap up the road trip in Wapakoneta, Neil Armstrong’s hometown. You’ll definitely want to visit the Neil Armstrong Air & Space Museum, which celebrates the sights and sounds of man’s first steps on the moon with the F5D Sky Lancer and the Gemini VIII spacecraft on display as well as a moon rock and other Apollo 11 artifacts. If you’re traveling in the area July 13-20, especially this summer, check out the festivities surrounding the 40th anniversary of Armstrong’s moon walk and the annual Summer Moon Festival. This year’s events include driving tours, back to the 60’s supper, a moon rock hunt and more. Also, the world’s largest moon pie and a life-sized astronaut made entirely of cheese (weighing in at 1,800 pounds) will be on display. 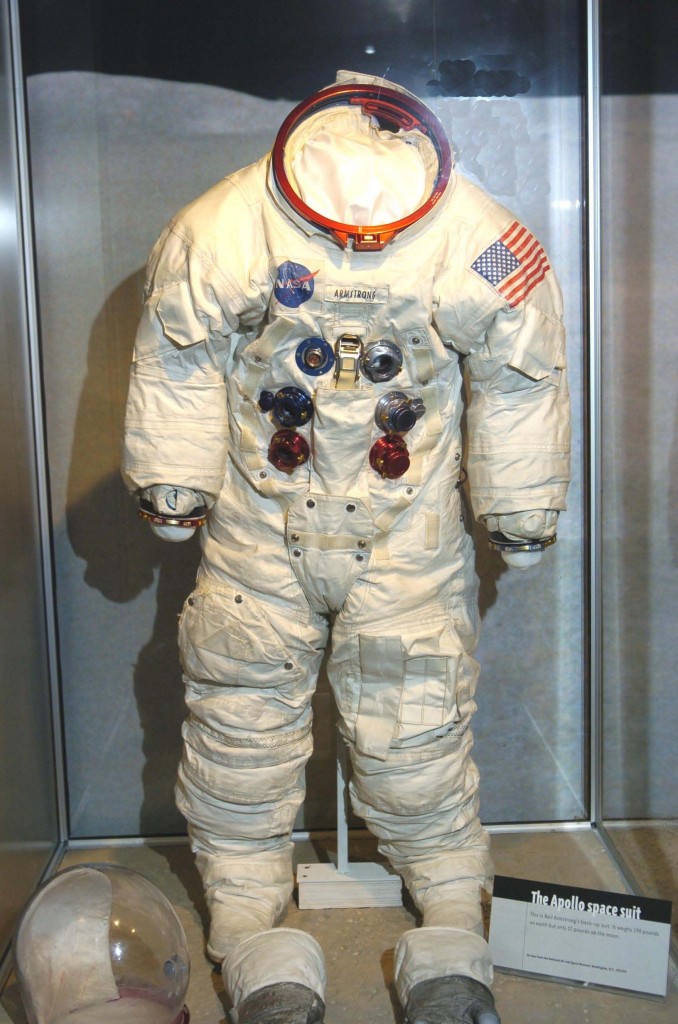