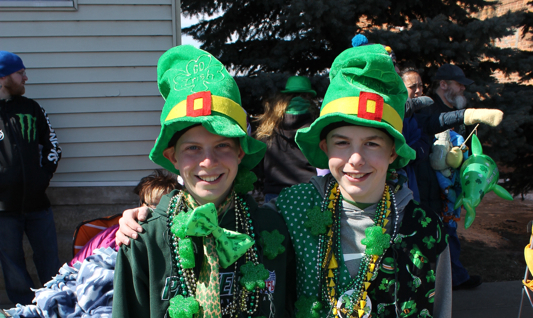 Break out the Lucky Charms and get your bagpipes handy, it’s almost time for St. Paddy’s Day!

Traveling together on the road, my family and I have bonded and stayed close as a small and loving unit of long distance sight seers and adventure seekers! I was looking into new ideas for places to road trip to and with St. Patrick’s Day just around the bend, I figured I’d take the opportunity!

I’d never really thought of St. Paddy’s day as a road tripping opportunity before, but after a little research, I realized that there are plenty of awesome destinations across the US with family friendly activities and fun to be had for every one of us. I’ve compiled a list of my favorite favorite top destinations for a road trip with my family on March 17. Top o’ the mornin’ to you all:

Live music, festivities everywhere you look, and the biggest parade on the west coast and FREE cab rides in one of the most historically significant cities west of the Mississippi! San Fransisco turns green for a day with a family friendly parade that follows the historical trolley tracks through the city, drawing millions of people! Live Irish bands, Irish dancing and more bag pipes, pan flutes and fiddles than you can wag a shamrock at. A beautiful destination with rich culture and fun for the whole family.

With the third oldest St. Paddy’s celebration history (NY, NY joined the party in 1762), the big apple almost literally paints the town green. The New York City St. Patrick’s Day Parade is advertised as the oldest, biggest and best in the world! Every year, millions of people populate the streets in high spirits and cultural pride in an even that’s not to be missed. The parade features over 150,000 marchers, bag pipes, dancers, jugglers, jesters and human shamrocks, plenty of green beer and no motorized vehicles, this historic parade is truly a spectacle to behold.

The only city to annually change its name for a holiday. For one day a year, New London, Wisconsin becomes New Dublin. The entire town becomes a huge family friendly party with cultural reenactors, traditional music and foods like corned beef and cabbage, live music and dancing and activities for boys, girls and leprechauns of all ages. While you’re there, make sure you don’t miss the enactment of Finnegan’s Wake before the parade! 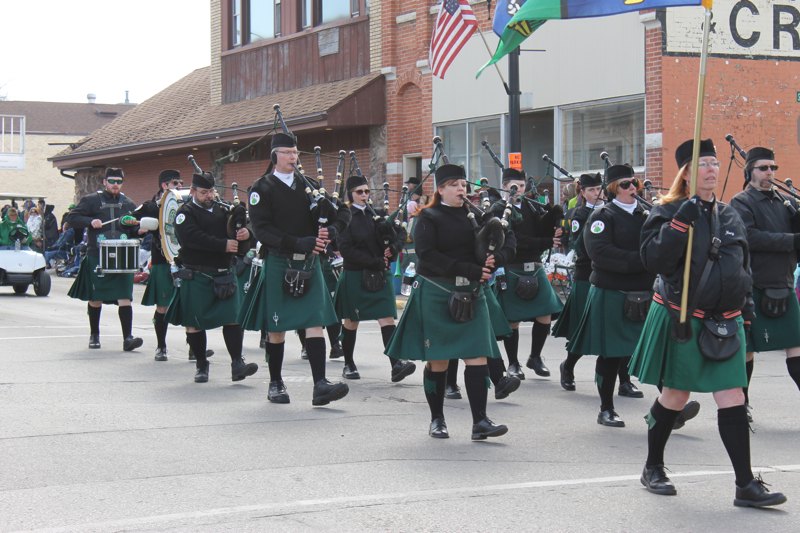 Chicago, Illinois doesn’t hold back when it comes to the spirit of Saint Patrick’s Day. They even color the Chicago River florescent green! It’s one of the wildest thing’s I’ve ever seen. The windy city features not one, but TWO Saint Patrick’s Day parades with more than 300,000 attendants at each that have been an annual tradition since before the Civil War! Shamrocks, plaid, green top-hats and smiling faces as far as the eye can see, the traditions and celebrations in this city are things of legend that are a must see!

This is the oldest and grandest St. Paddy’s celebration you’ll find anywhere in the U.S. Bean Town first celebrated the holiday in 1737, and it’s been improving on its Irish party ever since. About 850,000 people attend the festivities in this town that’s about 16 percent Irish. Live music, dancing and laughter around every bend, this city is my favorite all time family-friendly destination for St. Patrick’s Day. When it comes to spirits, tradition and history, this old Irish city simply can’t be beat and that’s no blarney! 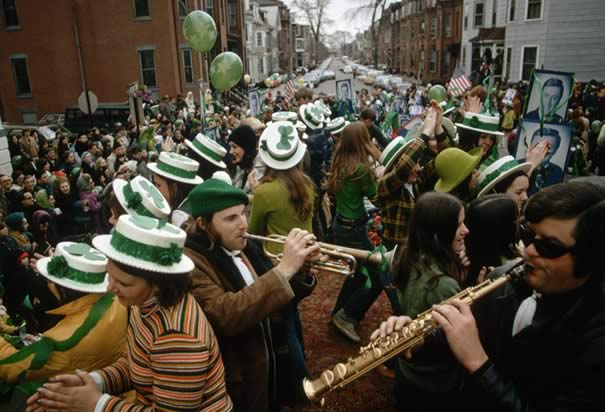 Rebecca Chelsey loves to travel with her family and road trips are her favorite.  In between her road trip adventures, she works for Homeseasons, which has simplified the holidays with 4th of July decorations and Halloween Holiday arrangements and ideas for every holiday in between.