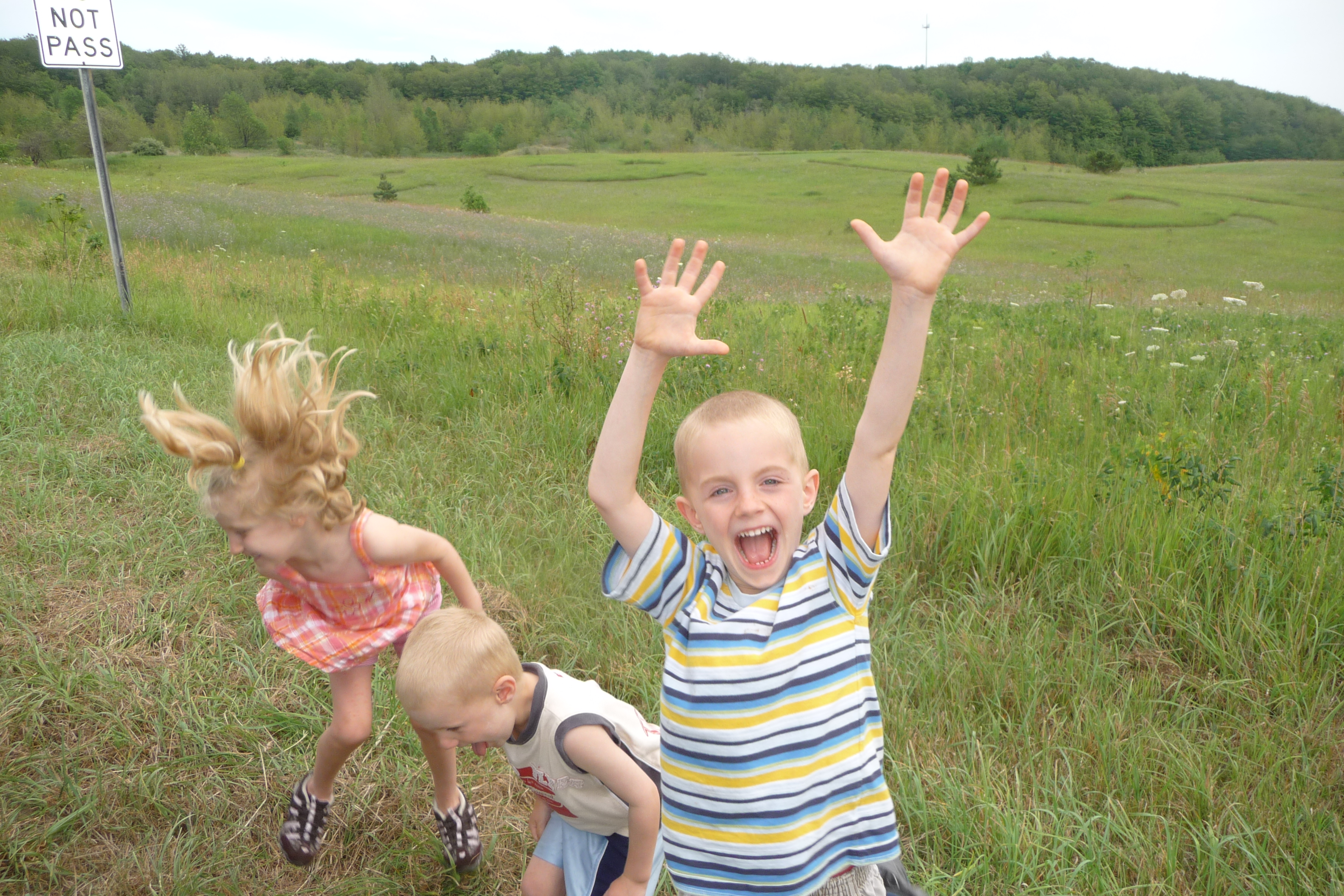 I was just telling my daughter that mothers used to say, “Get outside and don’t come back until I call you for dinner.” Kids were supposed to entertain themselves (who has heard of this??) and not get in life-threatening danger, all on their own. They ran around, played outside, and didn’t get fat watching TV while eating junk food. Wow, what a concept.

Apparently, that concept is making a comeback. I’ve talked to three families who are doing a “technology free summer”, which hardly totally free from technology, has resulted in less drama, more play and more kid-like behavior. We’ve been on vacation for almost a week and the TV has never been on. I wish I could say it was because we made a plan for it, but it’s really been the exhaustion after stumbling back to the room. Everyone is too tired to care about it.

And, organizations like REI, ecoAmerica, The Nature Conservancy and Children & Nature Network couldn’t agree more. They organized a campaign called “Nature Rocks” that aims to get families outside this summer. Find out more about Nature Rocks here. Use their site to find activities, places to visit and ways to connect. Pretty sad that we need all that, but at least someone’s working to change it.

This summer, I decided to delete summer camp and planned activities. Instead, we’ll go on three major family vacations. We’re meeting extended family on two of them, and our daughter will either like it or lump it. I’m taking the iPod for emergencies, but my goal is to work on her reading while we drive, and work on her love of the outdoors by actually showing her some. We’re dusting off the vintage camper and heading out. So far, I think I’m a lot more excited than anyone else in the family, but we’ll see how they feel after Yellowstone and a couple of weeks in the surrounding states. We’re spending time in Wyoming, where I grew up, and visiting where my father grew up. And, we’re getting outside. I’ll let you know how it goes.

How to Road Trip on a Budget