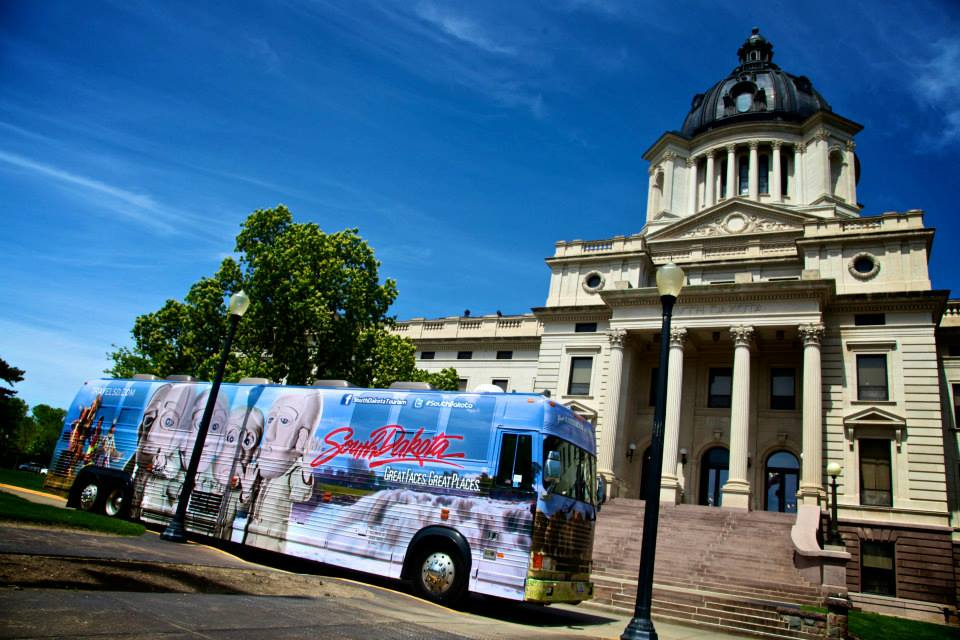 First thing’s first. It’s pronounced PEER, not Pierre like a French poodle. Once the kids know that, they’ll fit right in with the locals while exploring South Dakota’s capital city.

Pierre is a river city. It’s a cow town. It’s a center of government and it’s big on history. Fishing, hunting and boating are a way of life there. Rodeos and roundups are common, but so are band concerts in the city park and family events at the state’s Cultural Heritage Center. There’s a lot to see with kids in the second smallest state capital in the U.S. 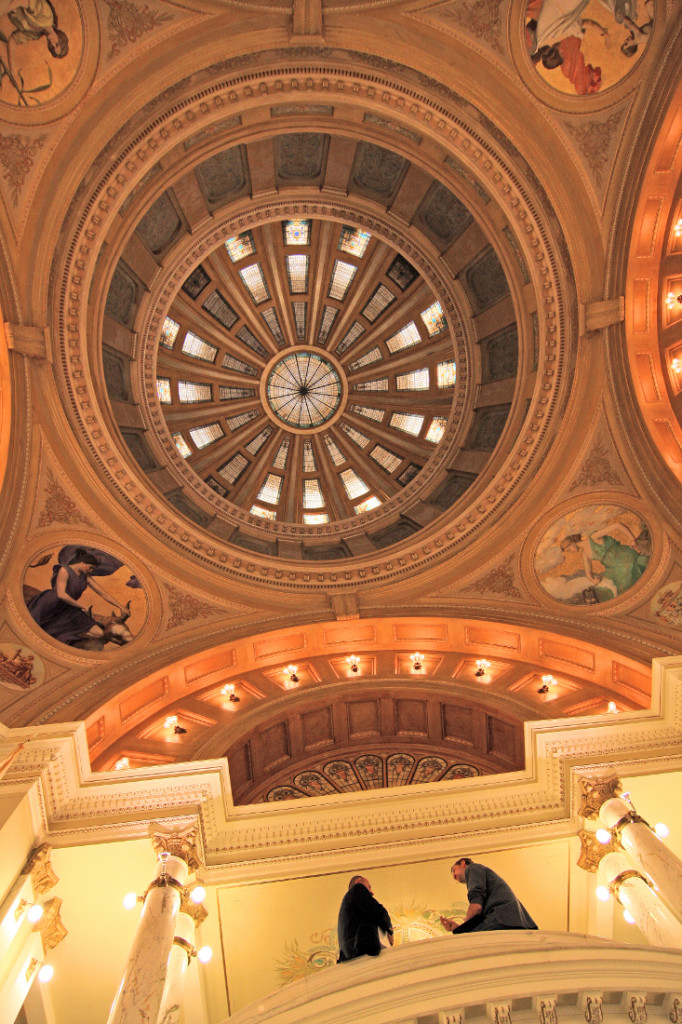 South Dakota’s government headquarters is a stunning Colonial revival. If it looks like Montana’s capitol building, there’s a reason: Our state leaders bought Montana’s blueprints for $15. The tiny tiles throughout the building were laid by terrazzo floor artists. Each artist was given one blue stone to put in their favorite spot. There should be 66 blue tiles, but only 55 have ever been found. There are murals, marble staircases, balconies and even first lady dolls to see. Be sure and stop in the Governor’s office – the lobby of the office has some of the original furniture from 1910. Tours are available regular business hours. 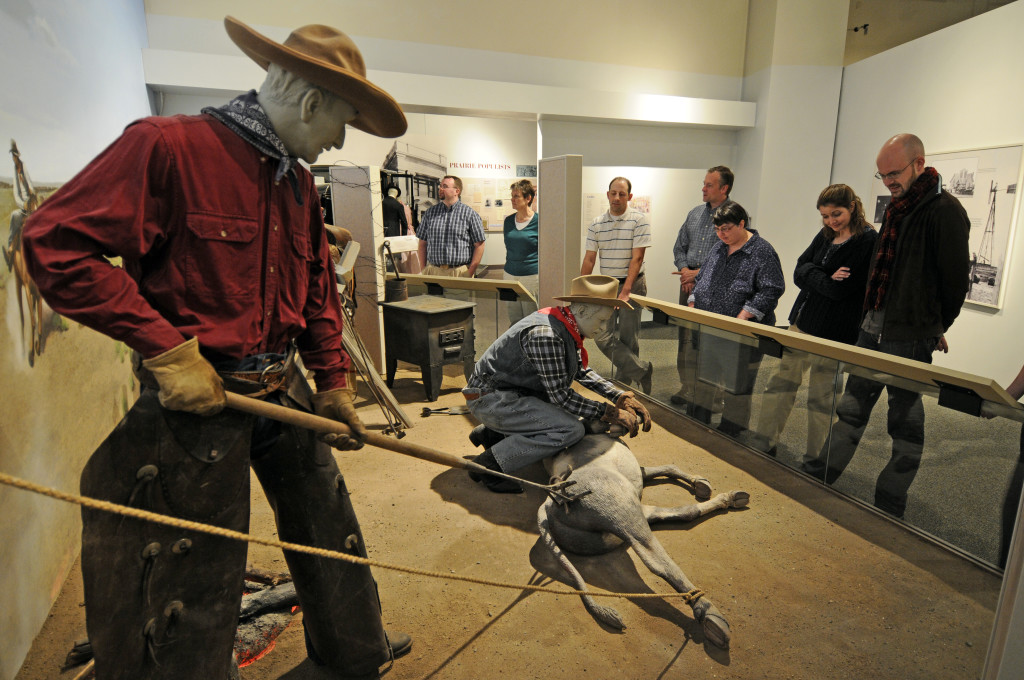 Built into the side of a prairie hill, the Cultural Heritage Center resembles a Great Plains dugout house, except that it’s huge inside. The displays inside cover the state’s history from Native American tribes, pioneers, politicians, homesteaders and even television legends. Full scale dioramas are interactive and there are plenty of places for memorable family photos. 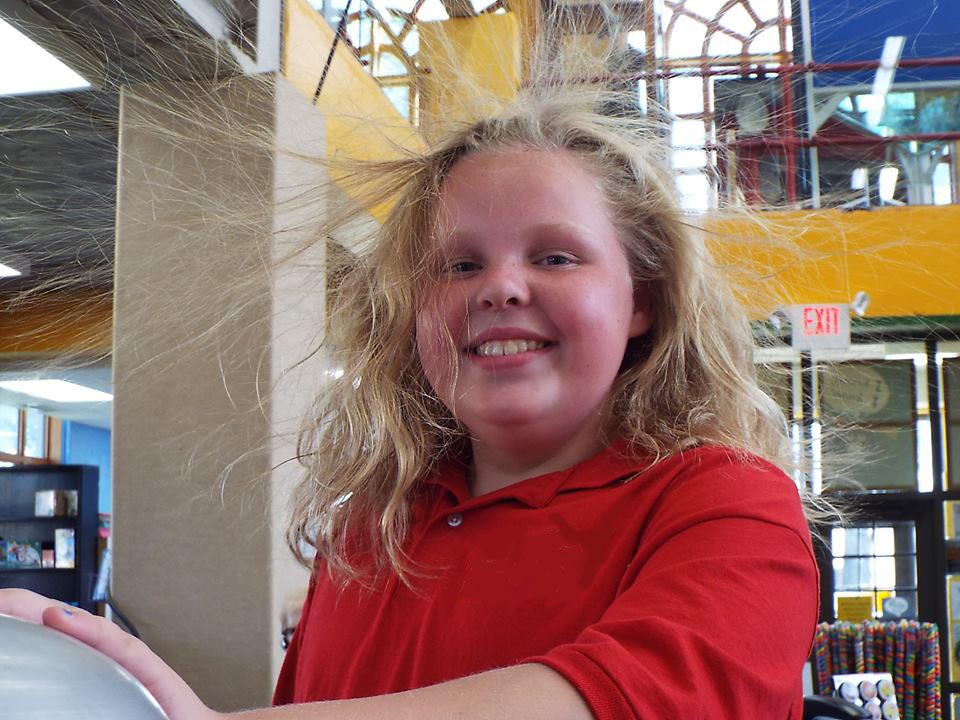 The Discovery Center, along the Missouri River in Pierre, has fun permanent exhibits created just for kids. They have a tree house, Van de Graf generator (a hair-raising experience), and K’NEX building station, plus lots of other traveling, hands-on/play-on exhibits. The small admission fee is worth the fun time the kids will have exploring the old electric station. 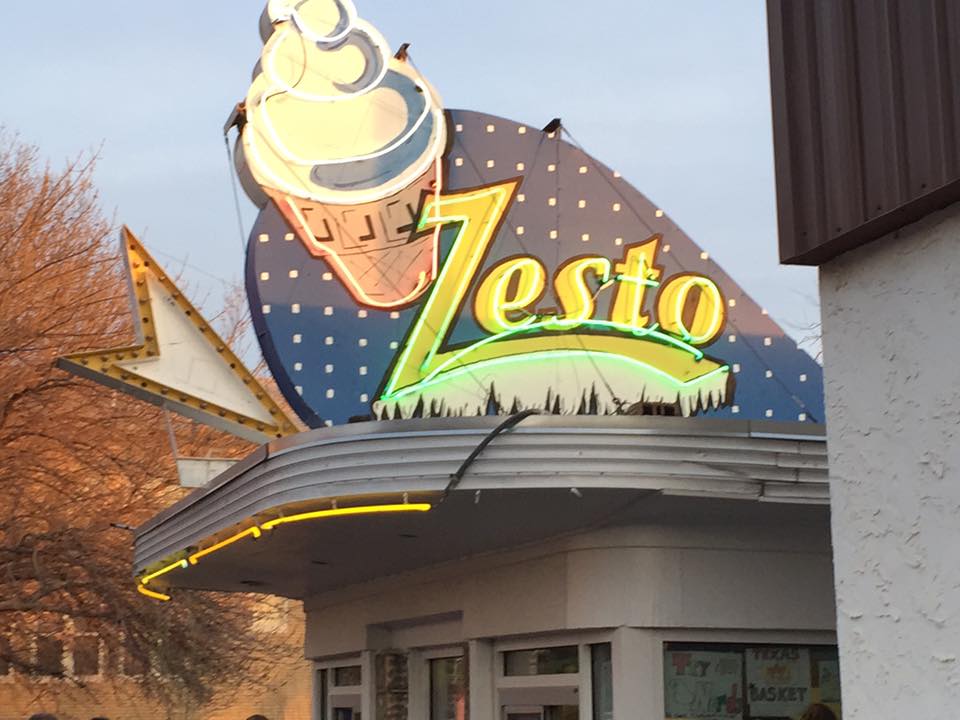 No visit to Pierre is complete without a trip to the most famous ice cream stand in the Great Plains – Zesto! The vintage stand outside and order ice cream shop is known for its sherbet flavors of the day, their huge malts and some signature ice cream dishes like the Uncle Matt or the Armadillo. The shop closes during the coldest months of winter, but by April the windows are usually open and customers are lined up for treats. 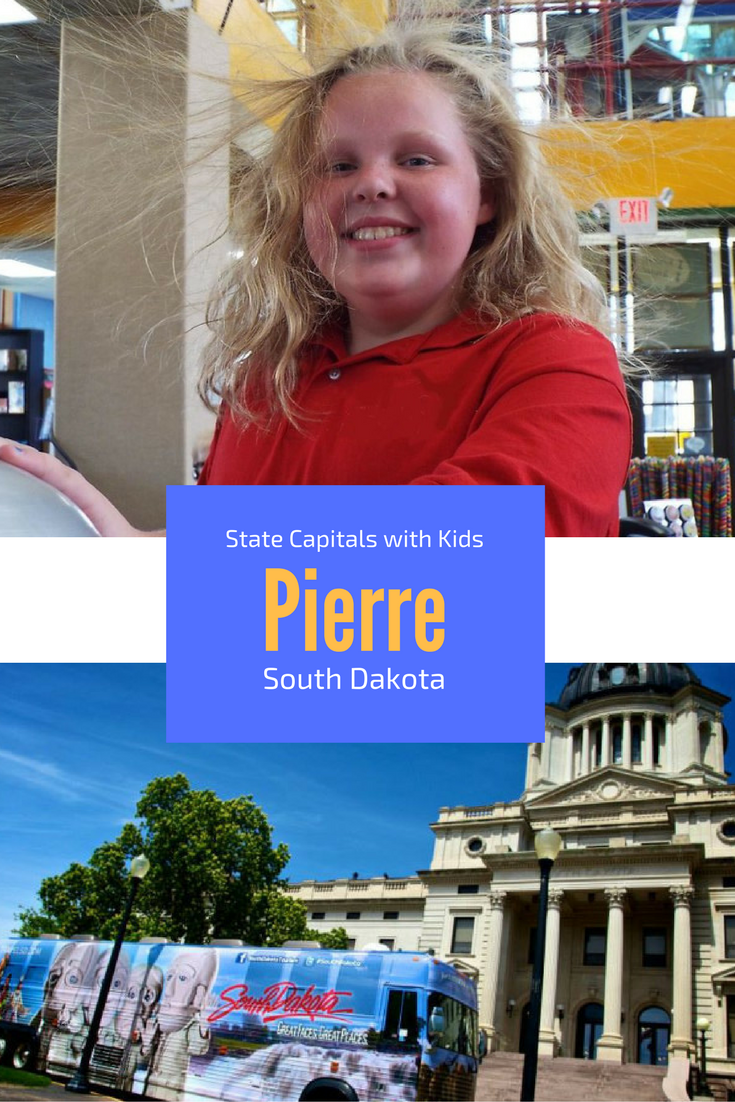 Iowa, Midwest, Off The Beaten Path, Travel By State