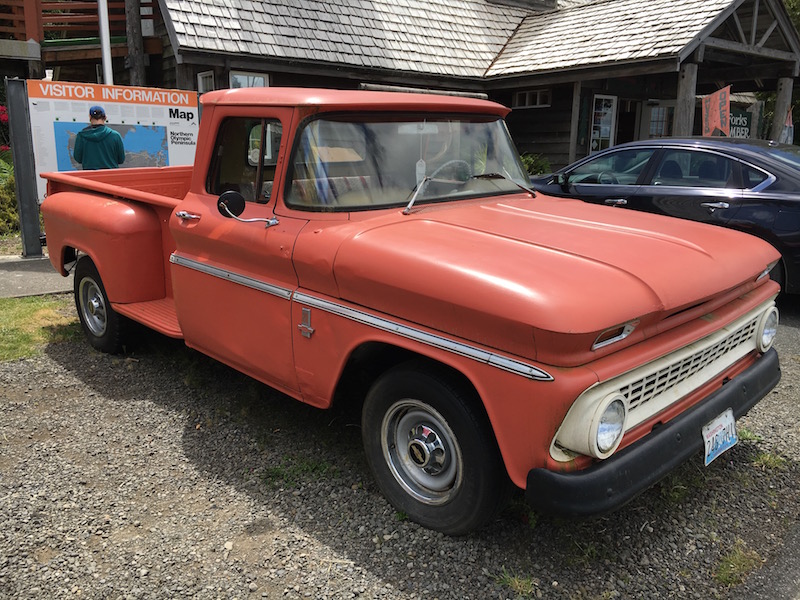 As reluctant as I am now to admit it, the Twilight Saga book series by Stephenie Meyer somewhat influenced our decision to relocate to the Pacific Northwest from the Midwest in 2015.

Scenes from the original 2008 Twilight movie featuring Robert Pattinson (Edward), Kristen Stewart (Bella) and Taylor Lautner (Jacob) showcasing the majestic beauty of Washington’s Olympic Peninsula left such an impression on me, I felt compelled to visit the cities of Forks and La Push as points of interest on a week-long adventure throughout the region. 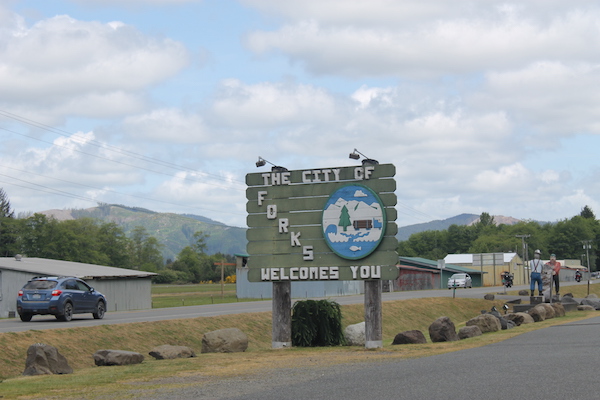 In the decade since Forks became known around the globe as the rainiest town in America, visitors have sought out the small town where angsty vampires and hormonal werewolves struggled to co-exist around their obsessive friendship with the sheriff’s daughter.

Stop at the Forks Visitor Center

As you can see, I’m not alone in using the opportunity to travel under the guise of young adult fan fiction. This push pin visitor map in the Chamber of Commerce / Visitor Center is mind-boggling, right?

While we were in the area, we did manage to visit some other really great destinations in Washington’s Olympic Peninsula, including the Olympic National Park (read our recommendations in this story) and Cape Flattery (read about our adventure in this story). 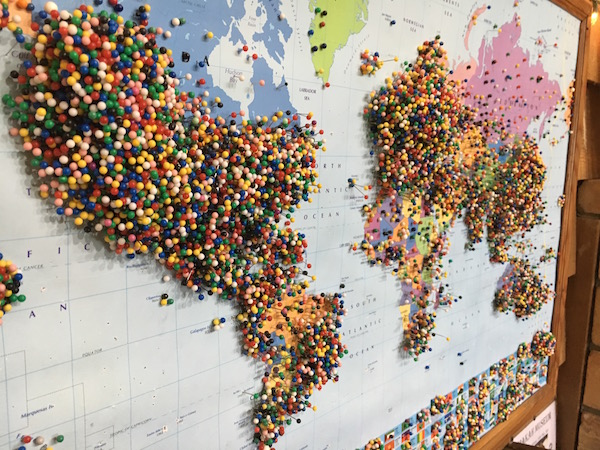 Not knowing exact demographics on the number of visitors or the impact on the local economy, I can only surmise the people of Forks have greatly benefited from Meyer’s choice of primary story location. In fact, you might expect the local tourism board to capitalize on this steady stream of national and international visitors. 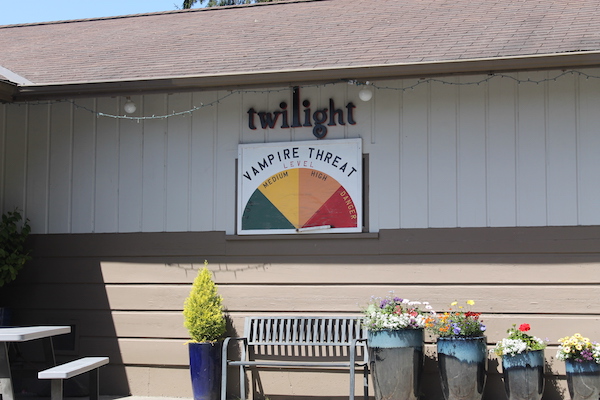 Beyond Bella’s pickup truck (see the feature photo) and a small collection of magnets, bumper stickers, and t-shirts at the at the Chamber of Commerce and some branded gift shops running through the downtown business corridor,  super fans might be disappointed.

Book Your Stay in Forks

Start at the “official” Visiting Forks Twilight page and consider printing the point of interest map with key stops from the movie.

As an example, here’s the Swan house: 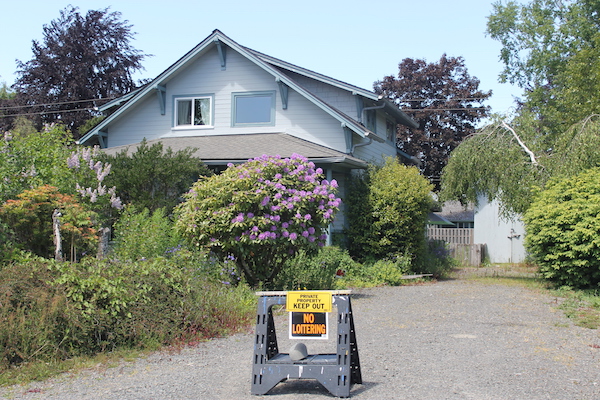 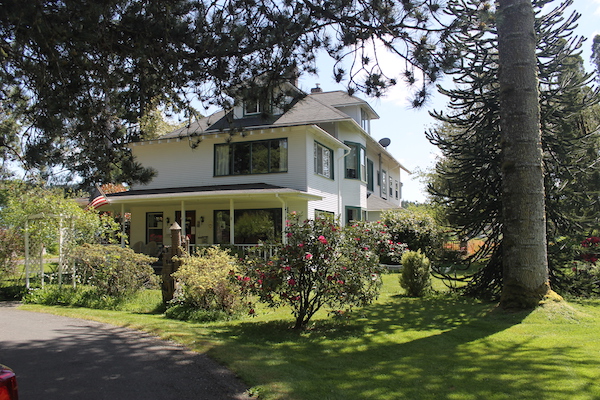 And a wooden “treaty line” sign near the 110 turnoff to the coastal town of La Push: 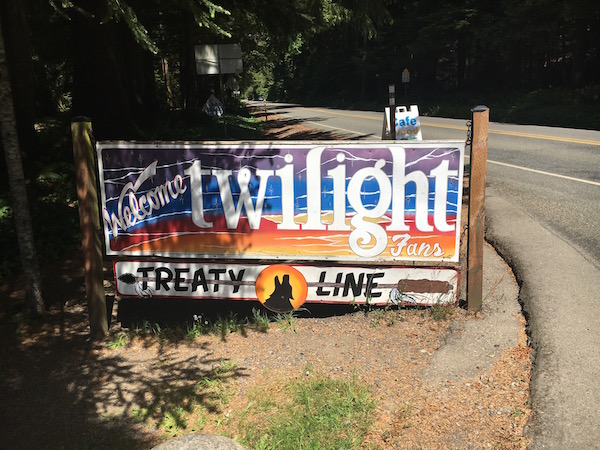 La Push doesn’t have much to do or see, but there are various hiking trails leading out to Second Beach (perhaps the highlight of the trip). 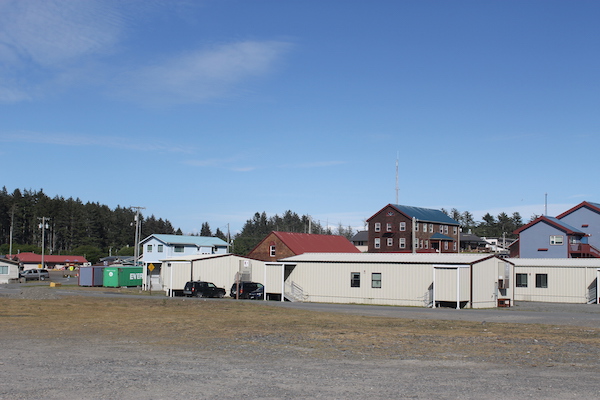 Overall, if you are making the mecca to Forks for the ultimate Twilight Saga experience, you will likely be disappointed.* If you are on a grand adventure through the Olympic Peninsula and Olympic National Park, by all means, stop and snap a few photographs and go on a few hikes to fully appreciate the natural splendor of the region.

Ready to plan your trip to Forks and La Push? This hotel search box will take you right to places to stay in Forks, Washington. Add YOUR push pin to the board and send us your pics!