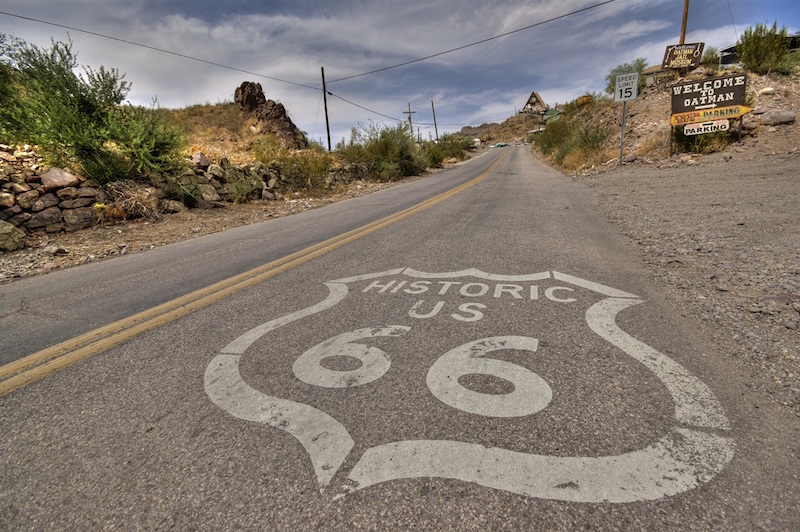 Travel is freeing. That’s why sometimes all we want to do is get into our cars or on our motorbikes and hit the road, forgetting about our troubles while exploring our beautiful country. This guide offers some of the best travel routes in the United States for road trips. Each is designed with an activity and person in mind so feel free to decide which travel destination is right for you.

Massachusetts: from Boston to the Berkshires 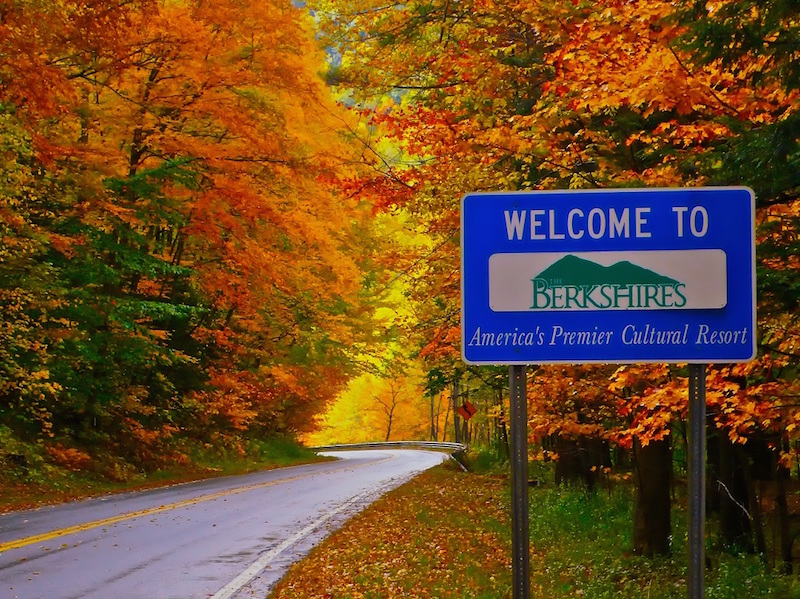 Literature lovers and history buffs both agree that the drive from Boston to the Berkshires has a lot to offer. The 121-mile journey takes about six hours to complete and offers the type of scenery and attractions that inspired famous writers like Longfellow, Dickinson, and Melville. The beautiful fall foliage is one worth mentioning and planning a trip for.

The stops along the way include the house where John F. Kennedy was born, literary landmark, Arrowhead, the Wayside Inn in Sudbury, and Hancock Shaker Village. Keeping a journal of your road trip experience either by hand or digitally is highly recommended. This trip is perfect for adults and children with an interest in learning more about some of their favorite authors and the inspiration they found in nature.

A scenic location outside of Port Jarvis, New York, Hawk’s Nest is part of New York State Route 97, and has been the scene of many TV commercials and other forms of advertisements. Part of the Upper Delaware Scenic Byway and spanning over 65 miles in length, the road is home to a number of attractions including remnants of the Delaware and Hudson canal as well as the oldest wire suspension bridge in the United States. Thrill seekers wanting to experience the winding roads featured on television enjoy this trip but do feel disappointed knowing that the speed shown on commercials is not the speed limit posted in real life. 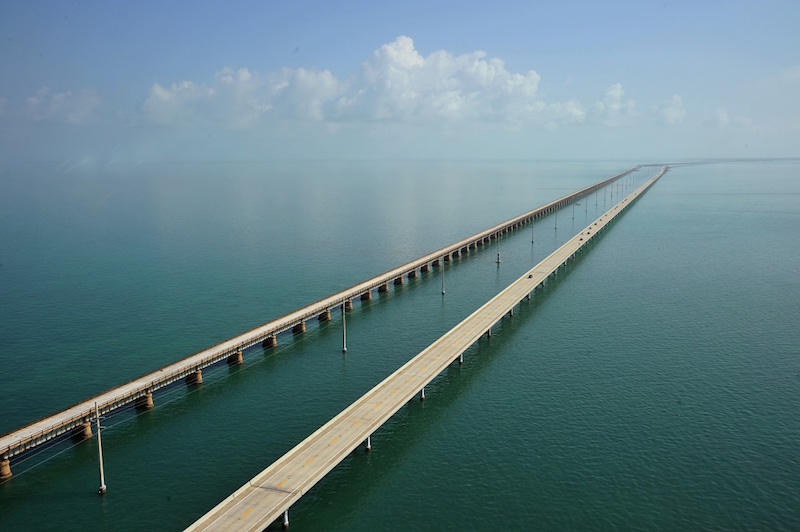 The Seven Mile Bridge looking north towards Marathon, Florida February 22, 2011. The Seven Mile Bridge connects Knight’s Key (part of the city of Marathon, Florida) in the Middle Keys to Little Duck Key in the Lower Keys. Among the longest bridges in existence when it was built, it is one of the many bridges on US 1 in the Keys, where the road is called the Overseas Highway. AFP PHOTO/Karen BLEIER (Photo credit should read KAREN BLEIER/AFP/Getty Images)

Running through the Florida Keys is the Overseas Highway, also known as the “Highway that Goes to Sea”. The main coastal highway between Miami and Key West sees a lot of traffic throughout the year. Travelers wanting to get a better glimpse of the ocean and a variety of exotic animals like crocodiles and key deer take this drive.

The iconic Seven Mile Bridge has served as the setting for a number of different action films including 2 Fast 2 Furious, Mission Impossible III, and License to Kill. Among the most noted highlights along the Overseas Highway include the Florida Keys History & Discover Center and Key West, which is the southernmost point found in the continental United States. 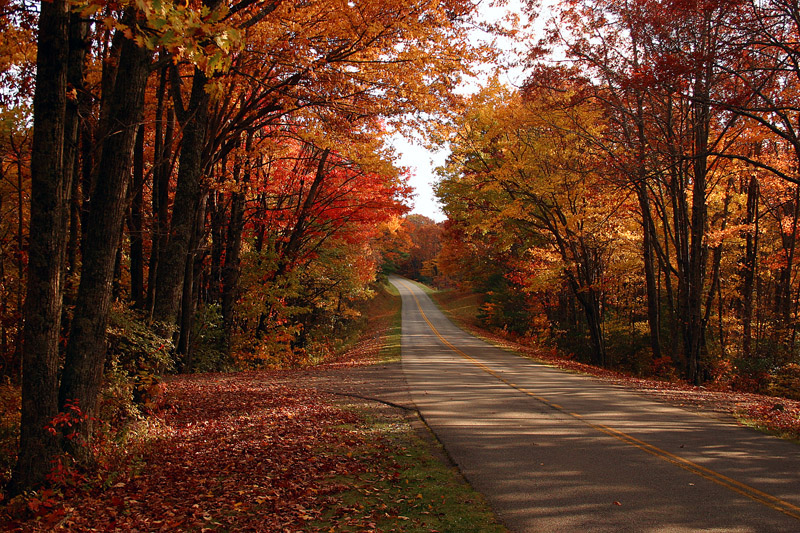 Nature lovers prefer the 416-mile drive through North Carolina and Virginia because of its vivid landscape and incredible scenery. This National Parkway offers beautiful river valleys, mountain crests, trees, shrubs, and wildflowers. It’s best to travel this road in the fall when the foliage changes color.

The sweeping curves and incredible natural environment of the Blue Ridge Parkway isn’t blocked by billboards or interrupted by stop signs and traffic lights. It is home to a number of Civil War battle sites as well as Virginia’s Natural Bridge, and Looking Glass Rock. The drive is one you’ll want to get out of your vehicle or off your motorcycle and photograph often.

One of the most famous roads in America, this historic route helped people migrate to the west during times of struggle such as the Dust Bowl of the 1930s. It was constructed in 1926, spans the length of 2,451 miles, and is known as the Will Rogers Highway, the Main Street of America, and the Mother Road to the singles, couples, and family that travel it. Some of the major cities found along Route 66 include Los Angeles, Chicago, Albuquerque, and Flagstaff. Some sites worth seeing along the way include the Cadillac Ranch in Amarillo, the Wigwam Motel in Holbrook, Arizona, and Roy’s Café in Amboy, California. 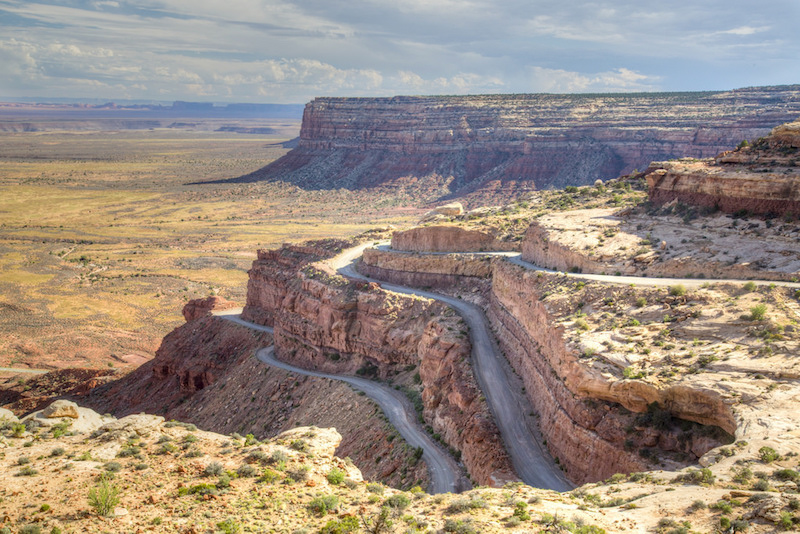 Over 300 to 400 miles in length depending on where you start from, the Trial of the Ancients National Scenic Byway is among the most noted drives in Utah. It’s an archaeological and culture buff’s dream offering a number of examples of Ancestral Puebloan history. Some sites of interest are the Four Corners Monument, Edge of the Cedars State Park & Museum, Natural Bridges National Monument, and more. If you opt to take the circular route, you’ll get to experience the Moki Dugway with its fear-inducing gravel switchbacks. Enjoy Southwestern flavors at a number of the cafes and restaurants you find along the way.

Matthew Young is a Boston based freelance writer. As an aspiring automotive journalist looking to make a name for myself in the industry, he is passionate about covering anything on 4 wheels. When Matthew is not busy writing about cars or new emerging tech, he usually spends time fiddling with his camera and learning a thing or two about photography. You can tweet him @mattbeardyoung

6 Healthy Tips While on a Road Trip

Roadtripping With a Teen