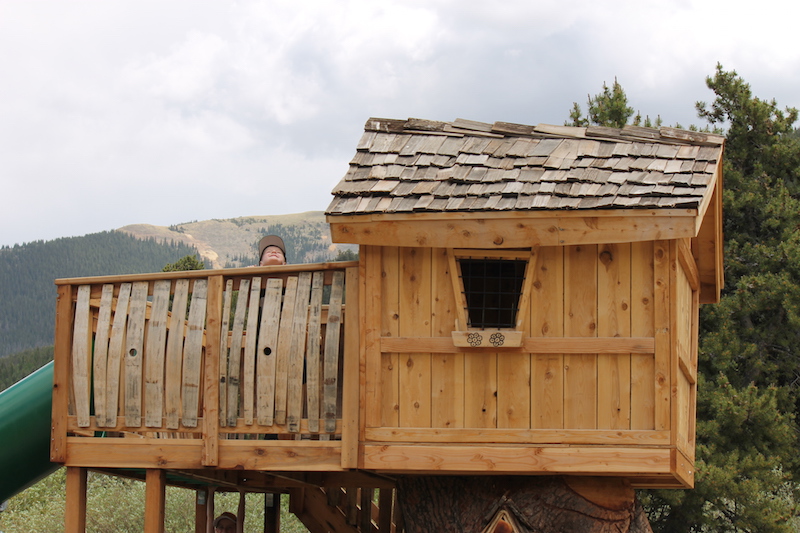 Last summer, my kids and I participated in KaBoom!’s second annual Park-A-Day Challenge (now the Summer Playground Challenge).  The goal of the challenge was to help KaBoom! create a national “Map of Play.” We visited over 50 parks in the San Francisco Bay Area, and we really enjoyed the variety and diversity of the new parks we discovered.

Visiting over 50 parks certainly has it benefits – I’ve picked the top five to share with you:

Nature Rocks — Get outside already!

Great Books for Getting Kids Outside