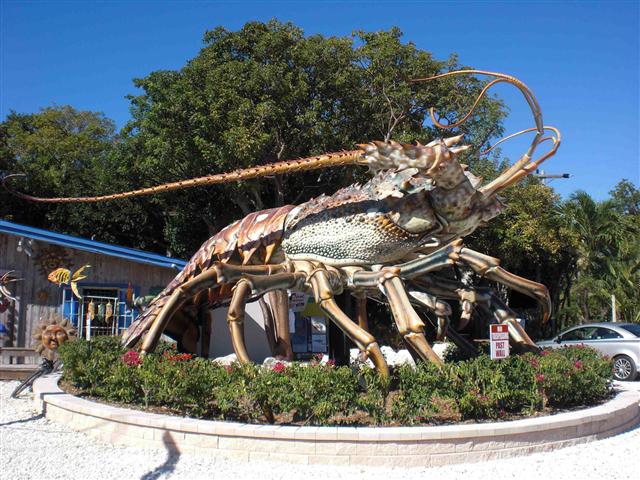 Thanks to Mary Harpin for this lovely guest post. Mary traveled from Minnesota to Key West, Florida for a girlfriends getaway.

Minneapolis had a bunch of snow last winter. So when Mary and her girlfriend Michele decided to take spring break together in March, leaving work and loved ones behind, they flew as far South as they could without leaving the continental US: the Florida Keys.

The Keys are a 125-mile long string of islands, bordered on the west by Florida Bay and the Everglades National Park back country, and to the east by the Atlantic Ocean. Key Largo has one long main road, dotted mostly with shell shacks, hotels and fast food joints. There’s no quaint downtown or central beach on Key Largo, but there are no crowds to contend with, either, which is why we decided to lodge here and road-trip through the rest of the keys.

We stayed at a local hotel in Key Largo with a small beach, a water sport rental area, a handful of hammocks, a pool, and a bartendress named Buffie who we grew to know and love for both her awesome mojitoes and her insider recommendations on things to do.

On our first day there we were  dazed and exhausted, so we spent much of the day reading People magazine by the pool and discussing such large life decisions as whether or not we should eat now, or in a while. Swim in the pool or dip in the hot-tub first, go to happy hour, or just have that nice little cabana boy bring us a strawberry daiquiri. On day two, we got in the car, cranked the radio (to better drive with the windows down and sing Wahm songs at the top of our lungs), and made our way from one end of the Keys to the other.

We found some great places to check out:

John Pennekamp Coral Reef State Park: The park offers scuba and snorkeling trips, among other activities. It was far too windy to snorkel when we were there, but this is where you’ll find the sunken statue of Jesus (Christ of the Abyss) 25 miles off the coast. We did the glass-bottomed boat tour, which meanders through lovely mangroves and stops at one of the gorgeous coral reefs the area’s known for. Take the Dramamine. They sell it for $2 bucks when you buy your ticket.

Betsy the Gigantic Lobster: There’s one main road between Key Largo and Key West, Overseas Highway, and if you point your car toward west, you’ll run into Betsy the 40-foot-tall, 30-foot-wide lobster sculpture just outside the Rain Barrel Artisan’s Village at mile marker 87. Snap a photo with Betsy and check out the crafters, sculptors, painters and jewelry-makers’ studios in this little tropical village.

Sunset at Malory Square: Perhaps the most touristy thing to do in the Keys, Malory Square sunsets are quite charming despite the crowd. There are buskers juggling fire, reading palms and playing steel drums. The sea is dotted with boats while the sky is turns from peach to purple. It gets crowded, so be prepared to make a run for it the second sunset’s over if you plan to grab some dinner or drive off the island. 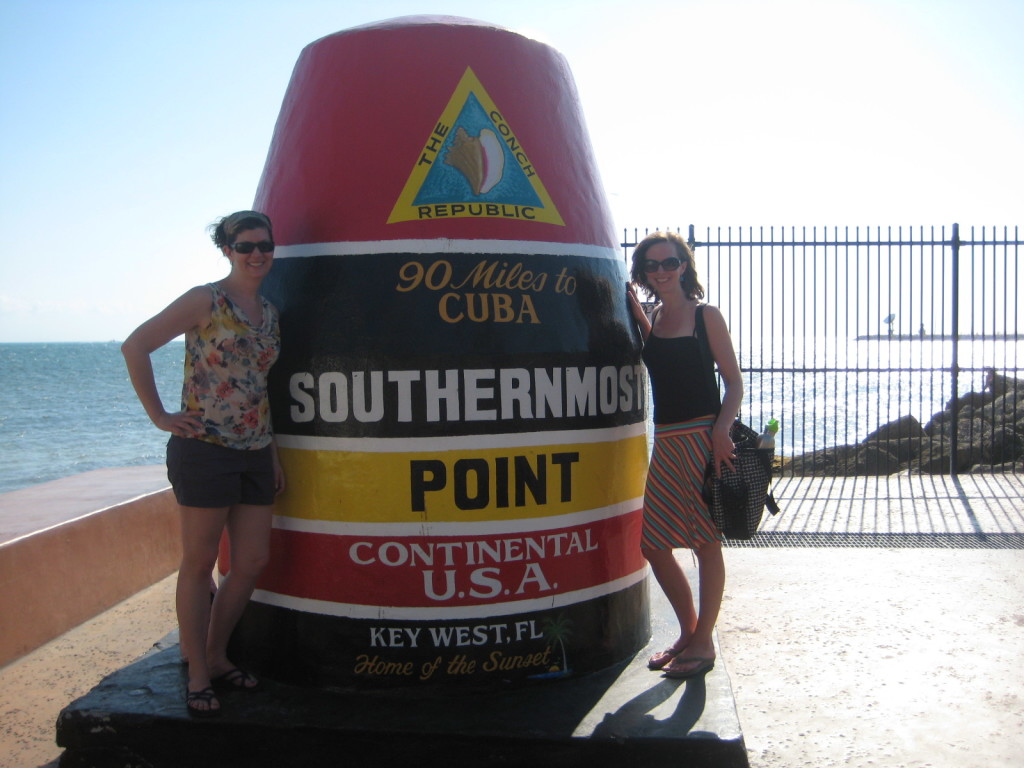 Top 5 Things to Do in Key West