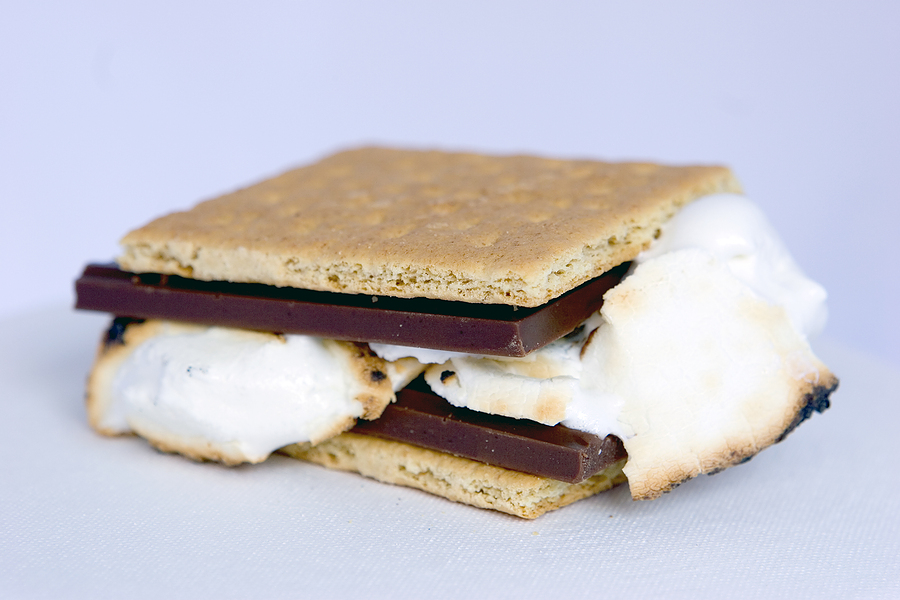 A summertime rite-of-passage, roasting s’mores around the campfire has been a family tradition since marshmallows found their way onto grocery store shelves in the early 20th century. A camping delicacy, to make a s’more you need three fundamental ingredients: marshmallows, chocolate, and graham crackers. Roast the marshmallow on a stick over the fire, slide it between a sandwich of chocolate and graham crackers, and you’ll be asking for “some more” before you have time to lick the melted goo from your hands.

Each year we try mix the traditional s’more recipe up a bit. This summer was strawberry marshmallows on cookies pre-assembled with melted fudge. We even tried peanut butter cups with Girl Scout cookies (pack your EpiPen before trying this one).

Whatever your tradition or your s’more recipe, here are some places to get your marshmallow on. After all, August is National S’more Month!

Mesa Verde National Park: Located in southwestern Colorado, Mesa Verde National Park is home to the largest cliff dwelling in North America. In honor of National S’more Month, they are offering the Sleeping Under the Stars Package for families looking to enjoy the great outdoors. The package includes an all-you-can-eat pancake breakfast. For more information on the Morefield Campground or the Sleeping Under the Stars Package, visit www.visitmesaverde.com.

The Adirondacks: Larger than many states, the Adirondack region is only a short drive from many major cities. There are over a dozen byways to explore road-trip style, with hundreds of camping options for s’mores heaven. Lake George, Lake Placid and the Old Forge area are the best known destinations, but with more than 100 other villages to pick from, you can find your version of perfect or just keep trying new campfires. www.visitadirondacks.com

Hells Gate State Park: Located on the Snake River, Hells Gate State Park is about as urban as you can get, with easy access from both Lewiston and Clarkston, but feels completely out in the woods. Think of it as all of the camping with not so much of the road trip. Campsites are very shady and lush, and between s’mores cookoffs you can take a jet boat excursion into Hells Canyon.

Rocky Mountain National Park: There’s nothing diminutive about Rocky Mountain National Park. It’s 416 miles of gigantic wonderland. Over 60 mountains in the park exceed 12,000 feet with Longs Peak topping the crowd at 14,259 amazing feet. Scenic wildlife drives and lush meadows let the non-climbing among us relax with a campfire and gentle trails.

Acadia National Park: Located on the rugged coast of Maine and home to the tallest mountain on the US Atlantic coast, Acadia National Park is one of those visits you’ll never forget. Take a 20-minute driving tour or spend a week, or anything in between. The ranger-led boat cruises are especially family friendly and many of the hikes are accessible and suitable for small children. Don’t forget tea and popovers at the Jordan Pond House between your s’mores cookouts.

Lake Ouachita State Park, Arkansas: One of the cleanest lakes in America, Lake Ouachita is a water sports mecca for swimming, skiing, scuba diving, boating, and fishing. Stay in Hot Springs and just drive out to get your s’mores fix or camp for a couple of nights. Arkansas state parks also have a fun geocaching program. You get clues at each of the 52 state parks that lead you to the super secret 53rd cache. Get your Lake Ouachita clue while you walk off some of the calories from all those s’mores.

Palo Duro Canyon State Park, Texas: Known as the grand canyon of Texas, Palo Duro Canyon is south of Amarillo in the Texas panhandle. Home of the Official Play of the State of Texas (yes sir, cowboy, that’s really a designation!), the horseback tours of the region are also very popular. Camping is available, and because of the diverse habitats, wildlife is plentiful. On the canyon rim, longhorn steers which are a part of the official Texas State Longhorn Herd, may be viewed from the main road.

Lake Bistineau State Park, Louisiana: Famous for the stands of cypress and tupelo trees, as well as all types of water sports, hiking and some of the state’s best picnic areas, Lake Bistineau State Park is one heck of a place to make up some s’mores. Cabins and a swimming beach as well as hiking and canoe trails give everyone something to do when you’re not firing up the marshmallows.

Your Own Backyard: Get out the grill or fire up the fire pit and make some s’mores as a surprise treat. If it’s August, sleep out under the stars and tell ghost stories or have some friends over. You really don’t need to go anywhere special to get your marshmallow on. 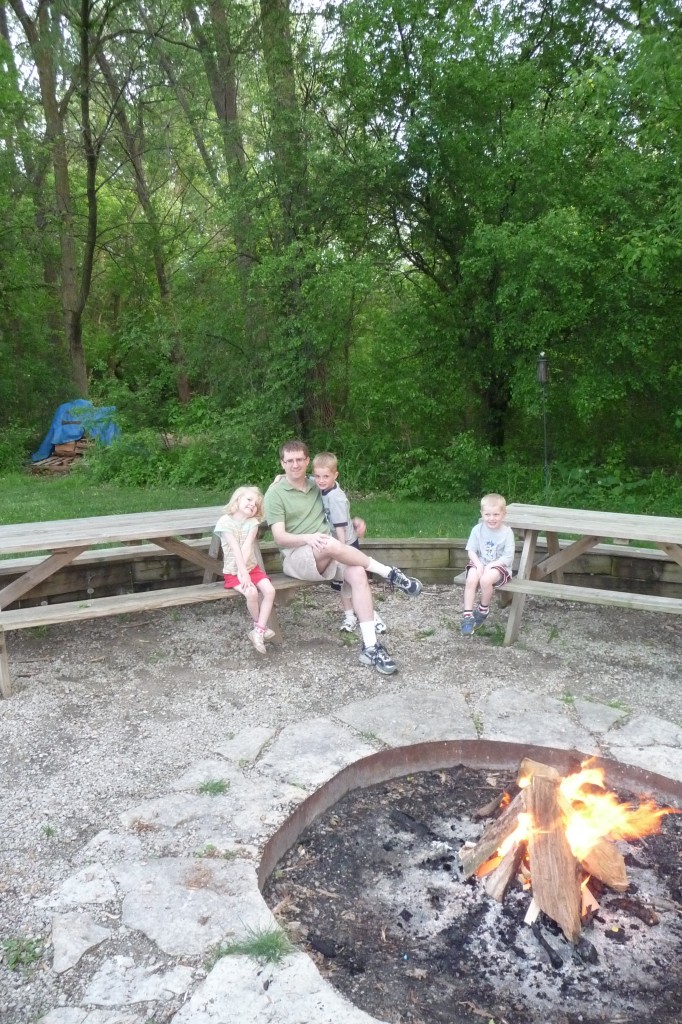 Arkansas, Off The Beaten Path, Southeast, Travel By State

A Family Trip to Craig, Colorado

1 Comment on "S’more Fun: Best Places to Get Your Marshmallow On!"