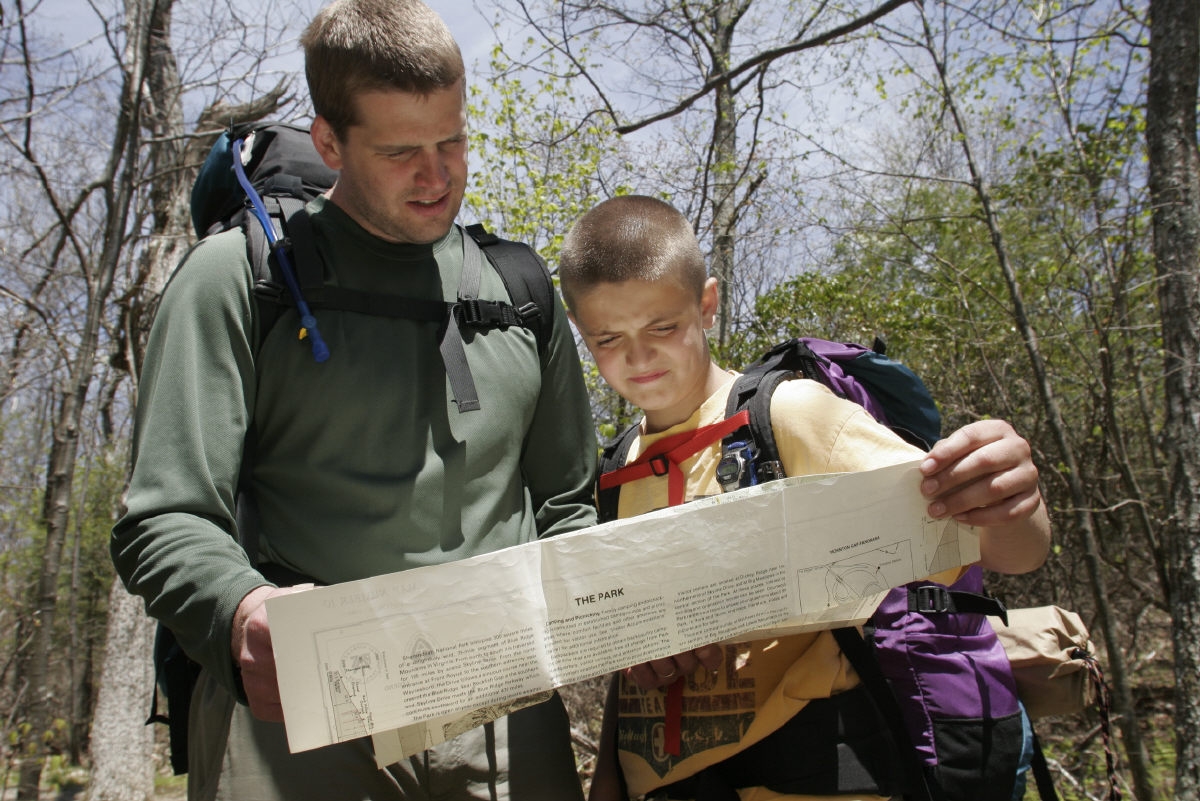 According to the Kaiser Family Foundation, children now spend 53 hours a week in front of a television, computer, hand held video game console, cell phone, iPad… and some times, multiple devices at once. As you contemplate what to do with the last weeks of summer, we asked the experts at ARAMARK Parks and Destinations to tell us where they would like to spend some time outside.

Unplugging your kids on summer vacation doesn’t have to be a daunting task for parents. A great way to keep kids interested in what’s happening outside, instead of on their favorite TV show, is to take your family to an area rich with outdoor activities, and free from connectivity. Pick a rustic location far from cell towers or internet connectivity so you can’t cheat and go back to old habits.

But not to fret, a lack of technology does not mean a lack of fun. To help keep even the most tech-addicted child (or parent) entertained, we’ve chosen lodges that feature a number of outdoor activities — from guided hikes and kayaking to white water rafting and rock climbing, where kids will forget their digital devices as they drink in the fun of the great outdoors.

Just because these places aren’t connected, doesn’t mean they aren’t sophisticated. Expect first-class cuisine, featuring local and sustainable ingredients prepared in unique and different ways. Such acclaimed recipes include Mesa Verde’s Metate Room’s Turkey Napoleon which is a tribute to the wild turkeys that still roam the Mesa, and were a staple of the Ancestral Puebloans who lived on the Mesa 1,300 years ago; and Shenandoah’s Pollock Dining Room’s Chicken Riesling with locally raised chicken braised in Virginia wine with seasonal, local fruit. 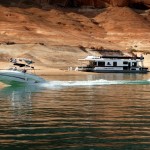 The United State’s second largest man-made lake is a boating paradise. With nearly 2,000 miles of shoreline, sapphire blue water and red cliffs, it’s easy to escape the digital world at Lake Powell while on a houseboat. Many houseboats do come with a TV in case you need a little digital distraction. Be sure to see the Rainbow Bridge National Monument and if the water is high enough, take a small boat back to the entrance of the Cathedral in the Desert. The kids will love the Lake Powell Explorer Program while dad takes a fishing trip and mom does some shopping followed by a family horseback ride. 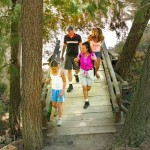 In the heart of the West’s “Grand Circle” of national parks, Mesa Verde is the only national park established to protect the work of man. Farview Lodge offers three tours within the park that will show your children how the Ancestral Puebloans, who lived at Mesa Verde from 550-1300 AD, lived before the invention of the wheel—let alone the internet. Rooms at Farview are free of televisions or phones, the lobby does have wifi. Don’t miss the Durango & Silverton Narrow Guage Railroad tour! 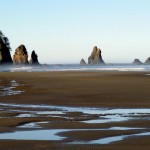 On Washington’s Olympic peninsula, ARAMARK’s three lodges within the national park: Kalaloch Lodge, Lake Crescent Lodge and Sol Duc Lodge are each in a different eco system within this diverse park of rainforest, sub-alpine and coastal bluffs.

All three properties have spotty (at best) cell service and no available wifi. Rooms do not come with televisions or phones. The area is well known for hiking and fishing and also offers beach combing, kayaking/canoeing and hot springs for a relaxing dip. 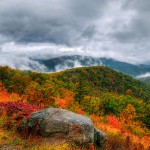 Shenandoah National Park was established 75 years ago as a natural retreat for city dwellers, a task it still undertakes to this day. Big Meadows Lodge and Skyland Resort are both historic properties, built in 1939 and 1878, respectively. They lack cell service and wifi, and many rooms do not have televisions or phones. Shenandoah is home to over 500 miles of hiking trails, including 101 miles of the Appalachian Trail. The park also offers horseback riding, rock climbing and nearby cultural attractions. 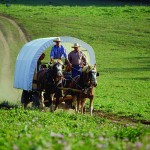 Togwotee Mountain Lodge is the perfect jumping off place for a Wyoming vacation with its close proximity to Wyoming’s top three attractions: Yellowstone National Park, Grand Teton National Park and the town of Jackson. In addition, Togwotee is close to a lot of regional outdoor activities from river floats to rodeos, giving you plenty of opportunity to rip your child’s eyes away from the electronics. While Togwotee does boast wifi and TVs in its cabins, you’ll be so busy doing outdoor activities, you won’t have any time to check what’s happening on Facebook. 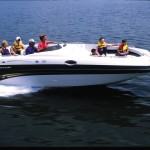 When Mark Twain first saw Lake Tahoe he declared that it was “the fairest picture the world affords.” The high alpine lake, deep in the Sierra Nevada still has this impact on people today. Zephyr Cove Resort features some of the only lake-front cabins on the lake. To entertain your tech withdrawing kids, there is a plethora of beach activities, water craft rentals, horseback riding and scenic cruises aboard the two paddlewheel boats. Some cruises feature entertainment from a Mark Twain impersonator or guitarist. While the cabins do feature televisions, wifi and some cell service, with such a beautiful lake right outside your door, even the most tech-addicted kid will have trouble staying indoors.

Are you #ReadyToSki Aspen and Snowmass?

Yellowstone in a Day