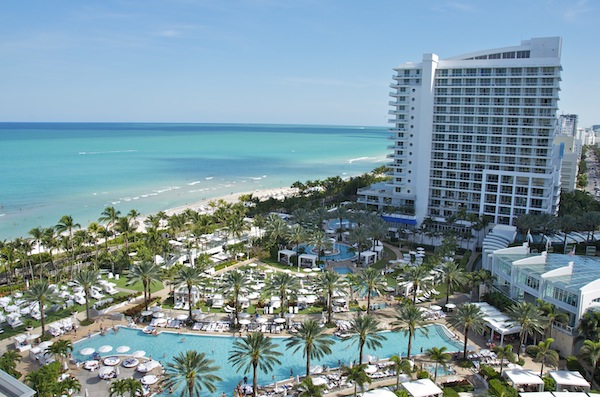 The Fontainbleau in Miami.

A once a month trip sounds like a dream to most people. Even those with flexible schedules can find it difficult to be away from home that much. But I for one would like to be! I don’t think I can swing we vacations this year, but if I could, I would definitely want to know where to go to make the best use of my money. Travel & Leisure came through with a list of the 12 places they identified as the cheapest places to travel each month of the year. One cool thing is that most of them are in the United States, and may even be in some of your backyards. Here’s the list:

January is colder in Telluride, which may keep some people away. According to Kayak, which provided the data to Travel & Leisure, prices to get there this month are about half price: $768 instead of $1,514.

Ready to book your stay in Telluride? Check out prices for hotels and Airbnbs here.

The Fontainbleau in Miami.

There’s never a bad time to visit Florida, in our opinion, but prices are about half price from normal in February. If you don’t want to go to Florida in full summertime humidity (and we can’t blame you, it can be pretty harsh) winter time is typically cooler, less humid, but still sunny. In the northern part of the state, like Pensacola, you wouldn’t necessarily want to go swimming, but in Miami you still could. Read our article on visiting Miami and Little Havana.

Early spring is a good time to visit Mexico, and this is the only out-of-the-country destination (aside from below’s entry of Cancun for April, July, November, and December). Flights to Cozumel are under $400 instead of the typical nearly $600. Not sure what airport Kayak is taking these numbers from, but it might be even cheaper from your home airport!

Read our article on a road trip to Mexico. Yes, Cancun is synonymous with resorts, and you’ll find that too. But it’s also a place for scoring deals that are up to 40% less during these months than at other times of the year. Kayak says April is the driest month of the year, yet it remains warm and sunny. 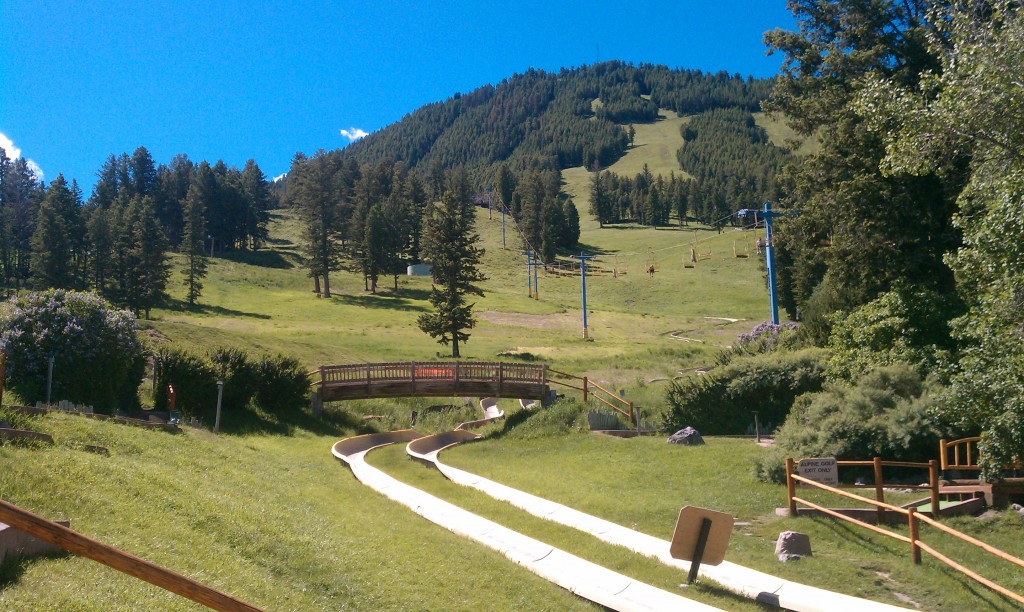 Read our article in exploring Jackson Hole, Wyoming. We love it because it’s a resort town, but it’s also got its own character that is unmatched. The Grand Teton National Park is a short drive, and there’s lots of great food and fun.

Midsummer is not always the time of year that people choose to visit tropical islands, but in June in Puerto Rico it hasn’t yet started raining. Hurricanes are unlikely, and you can enjoy wandering with less tourists. 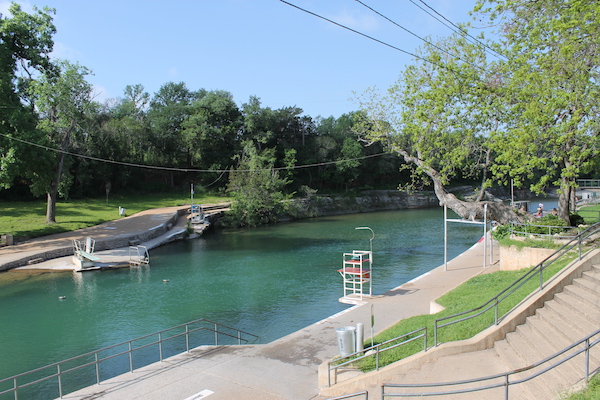 We have only been to Dallas for work, but it’s not far from Austin, Texas (only 200 miles, close enough, right?!) and there’s TONS to do in Austin. (Read our article about Austin on a budget.) Head to Dallas in August and enjoy a trip at a 43% lower cost than you would have in 2020, says Kayak. 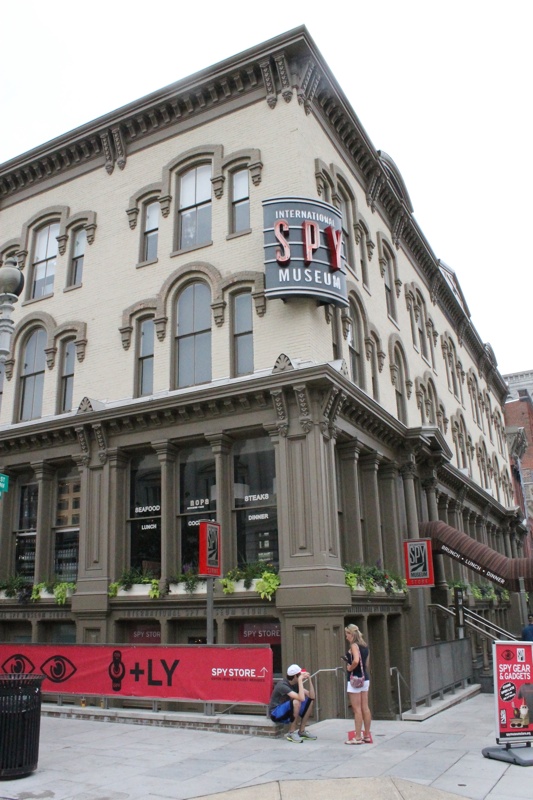 The Spy Museum in Washington, DC

Washington, DC is a great place for a family vacation (and here’s an article on our family vacation to Washington, DC to prove it!) We suggest going when there’s NOT a presidential inauguration going on, unless being blocked from going into just about every public building is what you’re there for!

You can still ski in Denver in October, and here’s an article about the most family friendly ski resorts in Denver. Kayak says October air fare is  42% lower than last year’s average airfare price of $350.

Tell us where you’re planning on traveling this year!

Note: If you’re going to travel, be sure to be safe about it! Check local restrictions before you go and follow the guidelines.

Cañon City, Colorado: More to Discover Than the Royal Gorge