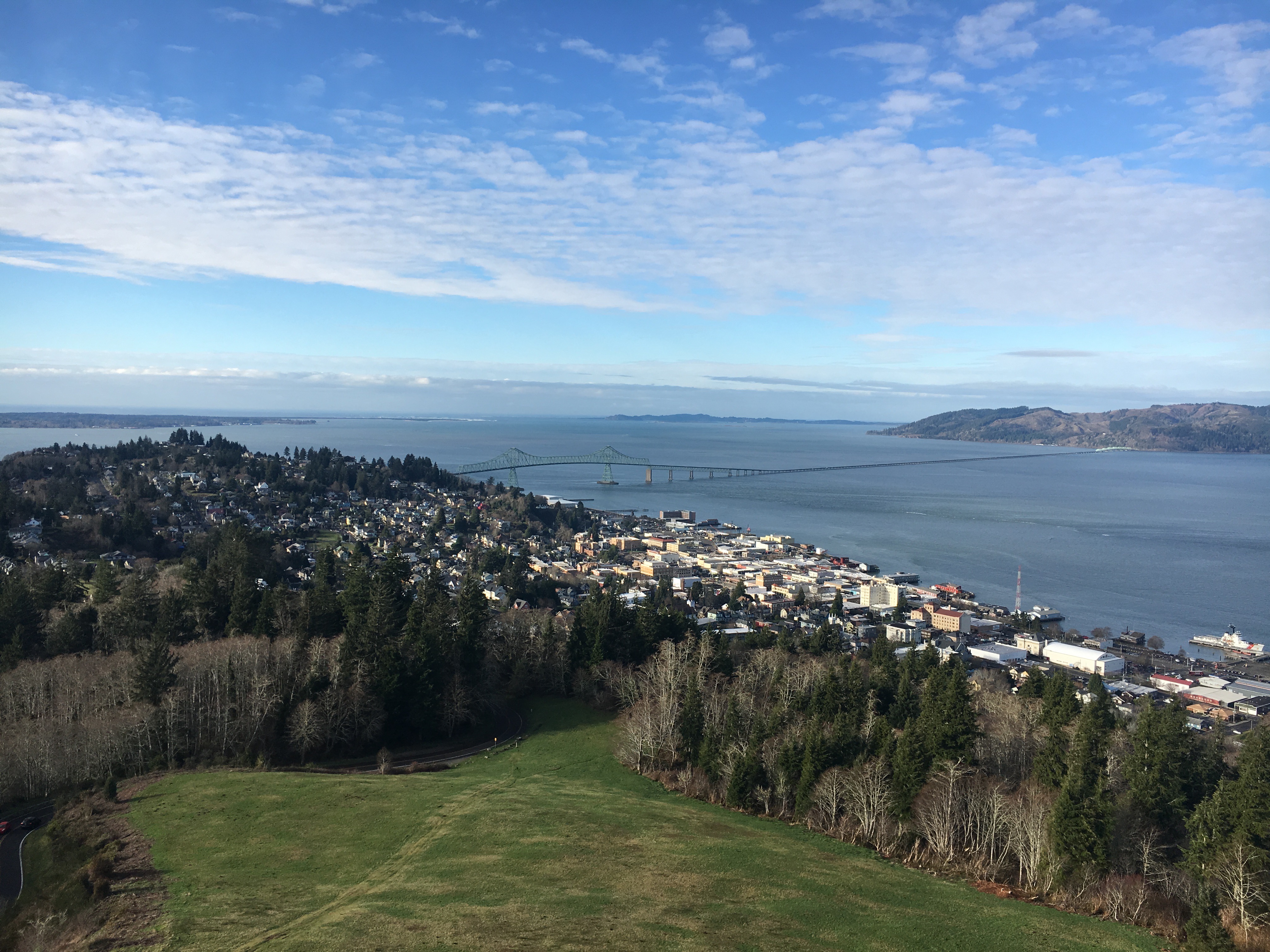 Just ten miles southeast of where the mighty Columbia River meets the Pacific Ocean, Astoria, Oregon was first settled by rugged individuals with strong work ethic and an enterprising and entrepreneurial spirit—fur traders, pioneers, fisherman, tradesmen, loggers, soldiers, immigrants, rail workers, and the like. Founded in 1811, Astoria is Oregon’s first city and the first American settlement west of the Rocky Mountains. In its 21st Century heydey, fisheries and canneries, lumberyards, and railroads drew men and their families to the  seaside village; a bucolic existence that exists today.

For tourists driving north along Highway 101, Astoria is the last big city before crossing the iconic Astoria–Megler bridge (the longest continuous truss bridge in North America) into Washington’s Long Beach Peninsula. If you have time to spend a day or two in the region, here are five places to check out before you leave town:

With a tagline, “your visit to Astoria, Oregon starts here,” the 125-foot Astoria Column (named for city-founder John Jacob Astor) is a monument to the early settlers of the region and the state. Erected in 1926 on the summit of 600-foot Coxcomb Hill, visitors who climb the 164-step spiral staircase to the observation deck are rewarded with panoramic views of mountain, ocean, and city below. Colorful murals on the wrap the circumference and tell a story of the landscape, people, and events in the 17th and 18th centuries starting with a pristine forest and ending with the arrival of the railway.

Tip: If you visit the Astoria Column with kids in tow, be sure to purchase a balsa wood glider from the gift shop, launching it with the wind from the observation deck. Admission to the tower is free, but you’ll need to purchase a $5/vehicle annual parking pass. 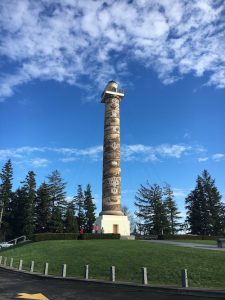 Located in the former Clatsop County Jail, the Oregon Film Museum celebrates the plot and production behind making movies in the state of Oregon, including those that put Astoria on the filmmaking map: Goonies, Short Circuit, Kindergarten Cop, and One Flew Over the Cookoo’s Nest. 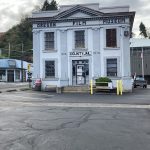 Tip: With three key exhibits, this relatively compact destination can be easily paired with a trip to the nearby Flavel House Museum, the former residence of Captain George Flavel, bar and river pilot captain and patriarch of one of the city’s founding families. Bringing the Queen Anne style of architecture to Astoria, the Flavel House was also home to the city’s first indoor plumbing. 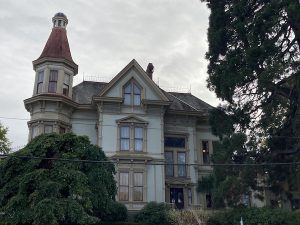 Named in honor of the former territorial governor of Washington, Isaac I. Stevens in 1865, Fort Stevens was the primary military defense outpost at the delta of the Columbia River for eighty-four years. Located across the Youngs Bay bridge in Warrenton, attractions throughout the 4,300 acre State Park range from concrete artillery gun batteries built during World War II to a historic shipwreck (the Peter Iredale), to the only earthen fortified embankments built during the Civil War; not to mention camping, hiking, biking, frisbee golf, and picnicking. 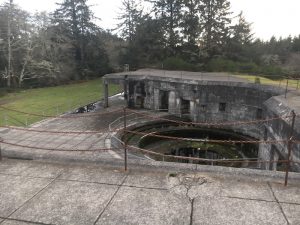 Built along the waterfront in Astoria’s picturesque downtown, the Columbia River Maritime museum commemorates the Columbia River and the greater maritime influence as it relates to history, environment, culture, and commerce. Over forty years old, the museum received a facelift in 2002 that both expanded the square footage and used glass and iron to emulate the power of the ocean and bring views of the river into visitor experience. A popular destination for school groups and field trips, families visiting the experience can expect hands-on exhibits ranging from the perils of the bar crossing, to navigating perilous weather conditions at sea, to historic artifacts and significant events in military history.

Like the Columbia River Maritime Museum, the Lewis and Clark National Historical Park is popular with school groups and group tours of adults and lifelong learners. One of the newest and most highly-acclaimed tourist attractions in greater Astoria, the National Historical Park seeks to portray an authentic slice of what it might have been like for the Corps of Discovery to come to the end of their expedition at Fort Clatsop in the winter of 1805–1806. Maintained by the National Park System, expect an informative and educational film in an indoor theater, knowledeable park rangers offering interpretive tours featuring an authentic log-structure replica of the original fort, and Lewis and Clark Expedition related books, media, and memorabilia. 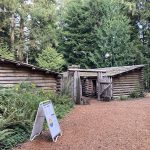 Tip: To fully immerse yourself in all things Lewis and Clark, be sure to also visit the Lewis and Clark Interpretive Center near Fort Canby in Washington’s Long Beach Peninsula (read more in this story).

NOT the McClure Park Playground

And, on a lighthearted note, if you visit Astoria on a rainy day in January, are over the age of forty, and find yourself at the top of this slide located at McClure park playground, do NOT (repeat: NOT) launch your middle-age body down this journey of chiropractic remorse and hindsight. How anything projecting children down a 60-degree incline towards a 90-degree bend passed the oversight of the city planning committee is beyond me. 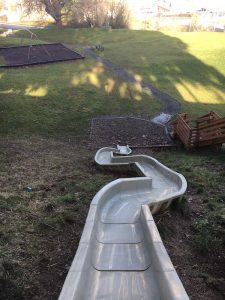 Stay safe and happy trails until we road trip again!